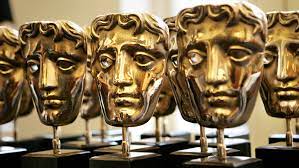 Every year the BAFTAs give recognition to some up and coming actors who are starting to gain momentum in their career through powerful and memorable roles. The BAFTA Rising Star nominations have just been announced, so lets take a look at the actors getting noticed for their work this year. 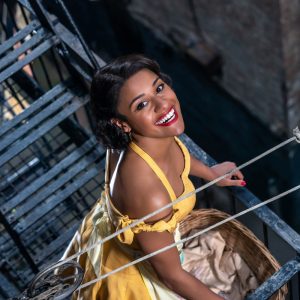 Having performed in the Broadway sensation Hamilton, it’s no surprise that this actor is finding success in the film industry too. She is currently gaining recognition and awards, including a Golden Globe, for her performance in West Side Story (2021) as Anita. 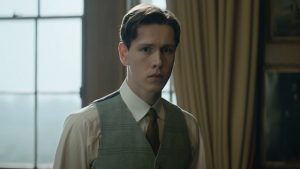 This 25 year old BAFTA rising star has also received recognition in the past, for his roles in Beach Rats (2017) and County Lines (2019), and is currently being praised for his performance in The King’s Man (2021).

He responded to this nomination: “‘A huge thank you to both BAFTA and EE for this nomination. Each year I’ve looked to the EE Rising Star Award with great admiration and respect, so to be included in this category is a real honour. The fact that we collectively get to tell stories for a living is enough of a reward for me, but to be noticed by such a prestigious institution really does mean a lot.” 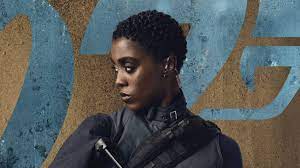 In 2019 this BAFTA rising star acted in Captain Marvel (2019) and has quickly moved into a protagonist role in another blockbuster, No Time to Die (2021), as Nomi.

Lashana noted: “The EE Rising Star Award is one I’ve always admired for recognising exciting emerging talent. I’m so elated for my fellow nominees who inspire myself and others, as we continue to fight for change within our industry and the world. I’m proud to be able to do that in moments like these.” 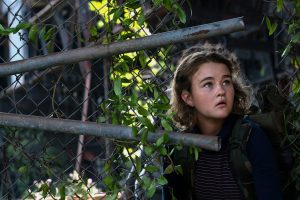 This year’s youngest BAFTA Rising star nominee is only 18 years old! And she had her first notable role when she was just 12 years old, in Wonderstruck (2017). What has boosted her career the most, and probably got the attention of the BAFTA committee, was her performance as Regan Abbott in A Quiet Place (2018) and A Quiet Place II (2020).

She commented: “I am very honoured to be considered for this prestigious award from BAFTA, and to be in such amazing company with the actors that have been previously nominated, as well as my fellow nominees. I am so grateful to receive this recognition for something I love doing so much and sincerely want to thank the members of the EE Rising Star Award jury panel for including me. This means the world to me.” 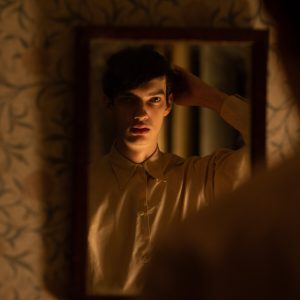 After acting alongside some big stars as a teenager, in productions like Let Me In (2010) and The Road (2009), Kodi has received a BAFTA Rising Star nomination following his role in Jane Campion’s Power of the Dog (2021), one of the films gaining the most Oscar buzz this year.

He responded to his nomination: “I have the deepest gratitude to be considered alongside my fellow nominees for the EE Rising Star Award at this year’s BAFTA Film Awards ceremony. I am beyond humbled to be considered for an award that celebrates such extraordinary young talents.”