A look at some of the talented female Oscar winners of this year, and some historical moments for the film industry 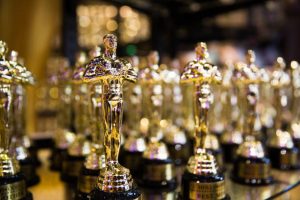 This award was given to CODA, which came as a surprise to many, not because the film did not deserve this win, which it absolutely did, but because it is an unpretentious high school movie with a female, teenage protagonist. This kind of coming of age film isn’t normally seen as ‘Oscar-y’, but I’m personally glad they saw it as one. Although it was produced by 3 men who took home the statuette, I think it’s still worth mentioning in this list of female Oscar winners because it was written and directed by Sian Heder. 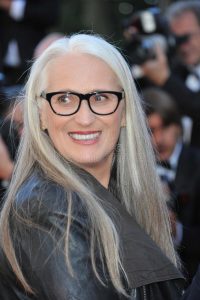 Jane Campion was awarded Best Director for her work on The Power of the Dog. This makes her only 1 of 3 female Oscar winners in this category ever, and also the first woman to ever be nominated for this award twice. Her first nomination being in 1993 for directing The Piano, for which she won the Oscar for Best Writing, Screenplay Written Directly for the Screen. 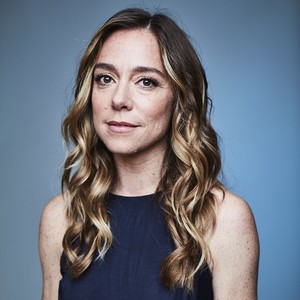 CODA had even more success at this year’s ceremony, by being awarded another significant category. Sian Heder was directly awarded this one, another historical moment as we rarely see female Oscar winners in this category. 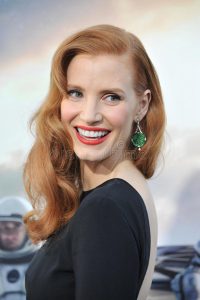 It was a competitive year for the best leading actress, with some incredibly talented women being nominated in this category. Jessica Chastain ended up taking home the Oscar, for her role in The Eyes of Tammy Faye. This was her third Academy Award nomination and first win. 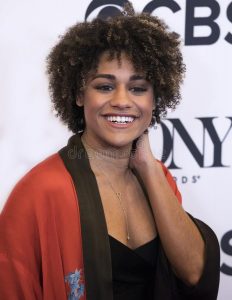 Ariana DeBose made history this year by becoming the first openly queer woman of colour to win an Oscar. She won for her role in Spielberg’s remake of West Side Story, making her only the second ever Latina actor to win this Oscar, following Rita Moreno who won in 1962 for the same role in the original film. An important moment for female Oscar winners, and for all women of colour and LGBTQI+ identities. 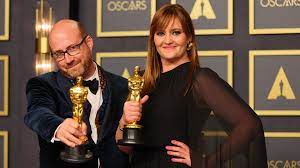 Zsuzsanna Sipos shared this award with Patrice Vermette for their work on Dune. She was the set decorator and he was the production designer on the film. Sipos should not only be proud of this accomplishment because she won the Oscar, but because the set of Dune is absolutely breathtaking and so complex. 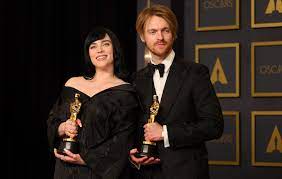 Billie Eilish and her brother Finneas O’Connell shared an Oscar this year for their original song ‘No Time to Die’ from the film No Time to Die. This may be an important moment for female Oscar winners, but it is also an incredibly sweet moment for two siblings who started making music together as children, not knowing where it would take them. 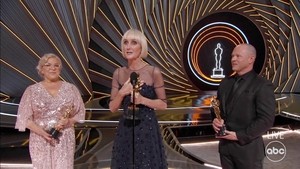 The Eyes of Tammy Faye  gained more attention at the Oscars, winning an award for the amazing and memorable hair and makeup in the film. This award was given to Linda Dowds, Justin Raleigh and Stephanie Ingram. 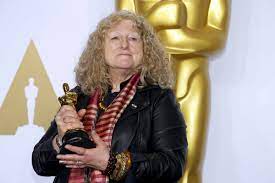 As far as female Oscar winners go, this one came as no surprise to anyone. Jenny Beavan was awarded her third Oscar, for her work on Cruella. Her previous Academy Awards were for her costume design on Mad Max: Fury Road and A Room with a View. She has been nominated for an Oscar a whopping 11 times!

If you found this article interesting, check out our list of Female BAFTA winners of the year as well. We update our website everyday with the latest news, updates, guides and tips for everything film, TV, audio and video production, so keep checking our page.