5 most iconic music videos of all time

5 most iconic music videos of all time 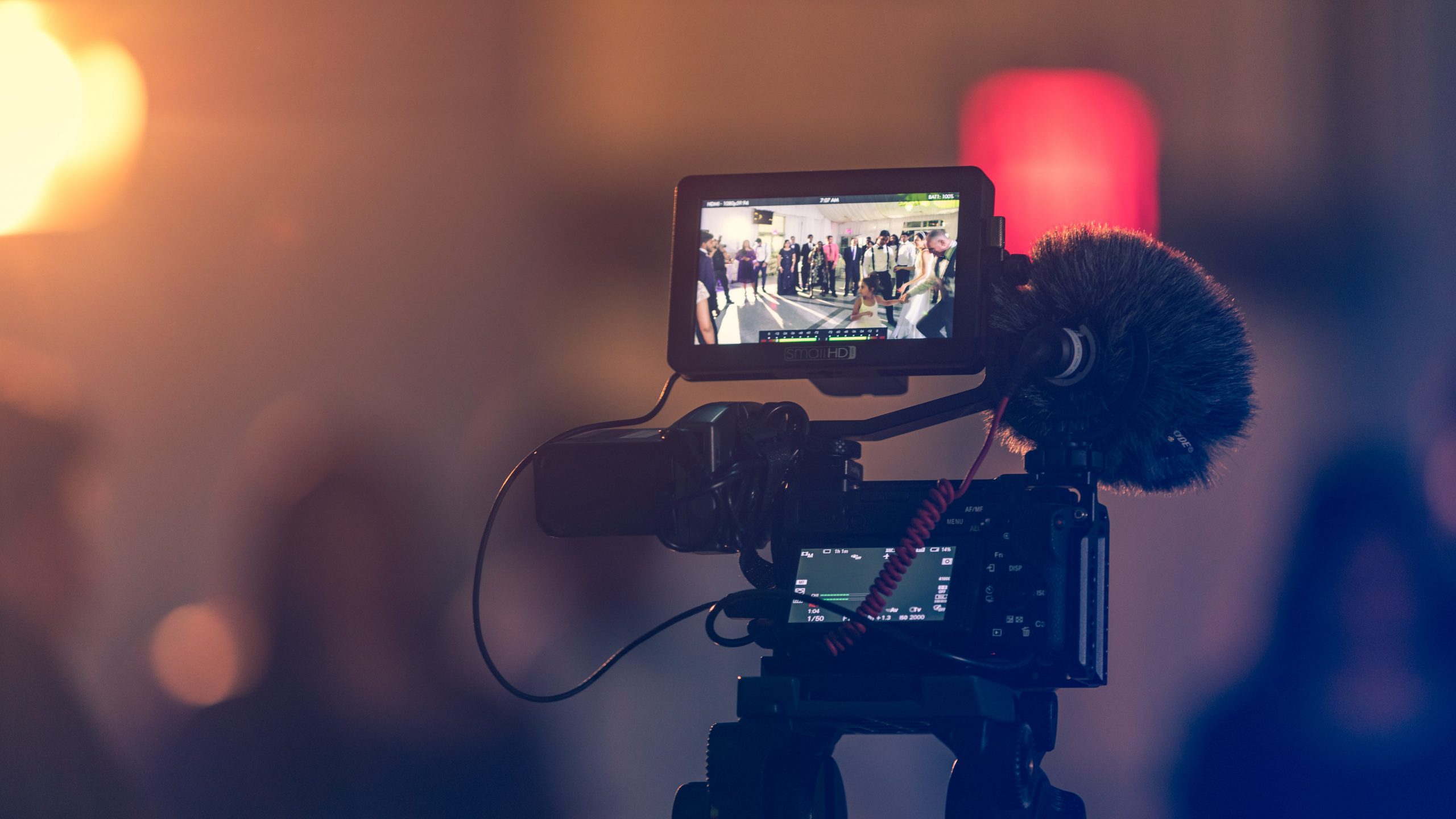 There some great music videos out there and music video companies such as Nostairway Creative are dedicated to producing the very best quality videos. Only some are memorable and known for being different to anything you’ve seen before.Videographers are very creative and are essential for the filming process. Video production is constantly evolving as time goes on. We are going to look at the top 5 that I think will still be talked about in the next twenty years.

Click here to learn about the history of music production

Take On Me was released in 1985 and shows just how creative music videos can be. Warner Bros was the label assigned to the record as its music video company. After its released A-ha- quickly topped the billboard hot 100. A year later this music video was nominated eight times and won six awards at the MTV Video Music Awards. This catchy 80s song was released as a single in 1985 however it didn’t get as much recognition. An executive at Warner Records (Jeff Ayeroff) approached Steve Barron (director of the Take On Me video) and suggested to release the single a second time with the exception that this time, they work with animators to create an eye-catching music video. It took two days for the whole video to be shot in London. Take On Me has recently been remastered in 4k.

I personally enjoyed the original music video because it gave off an old-fashioned comic vibe. I remember this particular video being one of the first animated and live action hybrid music videos that I had seen as a child. The videographer done a great job with the transitions between pencil sketch animation and live action. The video switches between the two in a single shot. The most iconic part of the video is when the girl is pulled into the whole new comic world and she just accepts it.

This popular music video was released back in 1983 and has been seen over 149 million times in YouTube. The iconic zombie dance routine has been performed by millions of people across the globe over the years. 13,597 people came together and performed the zombie dance in Mexico according to the Guinness Book Of World Records. I think the reason why it is so iconic is because there’s something about the whole horror aesthetic that people are just drawn to. I think the acting is great and is carried on throughout. I performed this zombie dance when I was seventeen in college. I remember the audience going crazy as my classmate took to the stage as Michael Jackson. The legacy of the King of Pop certainly lives on in everyone’s performance. The videographer for this music video really focused on the movement of the dancers.

Opposites attract was released in 1988 and was so successful in the late 80s, the video won a Grammy for best music video. Another hybrid of animation and live action that became a much-loved video. The biggest appeal was the animated character MC Skat Cat who was quite literally the opposite of Paula Abdul. The animated gangster cat was voiced by Derrick Stevens who later voiced the MC Skat Cat solo album. I absolutely loved this video as a child because MC Skat Cat reminded me of the characters from Who Framed Roger Rabbit. I only watched the video because of the cat and I think a lot of people from my generation did. I was so fascinated about how a cartoon and a real woman could be in the same TV screen, hold hands etc.

Big Girls Don’t Cry was released in 2007 and entered the billboard hot 100 and ranked at 41. This song became a huge success for Fergie as she became the first female artist to have three number one singles from one album. Christina Aguilera was the previous female artist to achieve this back in 2000. Big Girls Don’t Cry has to be in the top five because this music video has it all. It follows a very interesting narrative which gives it a filmic quality. The scenes jump cut a lot of the time from her personal life in a relationship to her career as a singer which I quite like because it depicts that celebrities go through the same struggles in life. I also like the fact that the scene with the band behind her because it feels like you’re at a small gig just singing along.

Earth was released in 2019 and has raised a substantial amount of money for charity. It is estimated that this music video has raised 63 million pounds since it was released. Lil Dicky admitted in an interview on The Ellen Show that he didn’t know much about climate change and all of the negatives effects from the way humans live today have on the earth. Climate change has dangerous consequences on the planet and ecosystems and this is a fun and engaging way to reach out to the younger generation. The narrative is excellent! This music video has to be the top video for me because it’s a message that conveys important information that can be distributed to everyone in the world because of technology.

Music videos about important topics are becoming more popular nowadays. Videos such as: Where Is The Love by Black Eyed Peas, Til It Happens To You by Lady Gaga, I Tried by Melanie Fiona and many more are raising awareness about social issues. Music videos are brilliant platforms that enables people to talk about it rather than hide away because the internet is everywhere.