Contents hide
1 Some of the best cancelled TV shows that deserved better
1.1 Futurama
1.2 Whose Line is it Anyway (US)
1.3 Adventure Time
1.4 Twin Peaks
1.5 Bojack Horseman
1.6 The IT Crowd
1.7 Lady Dynamite

Some of the best cancelled TV shows that deserved better 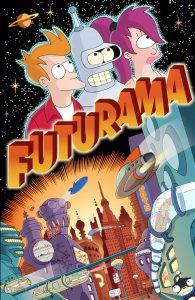 One of the most loved cancelled TV shows, this is an obvious choice considering how many fans the cancellation left disappointed worldwide… both times! Fox initially cancelled the show in 2003, but was quickly picked up by Comedy Central. Futurama fans got to enjoy 2 more seasons before it got cancelled a second and final time.

Whose Line is it Anyway (US)

One of the slightly lesser known cancelled TV shows, but one that brought me a lot of laughter as a teen. The show ran on ABC from 1998 to 2007, so at least we got plenty of hilarious episodes before its cancellation. It was also rebooted on a CW from 2013 to 2018 with a new host. 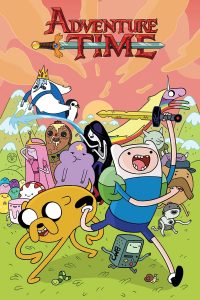 People of all ages formed an emotional attachment to this Cartoon Network children’s cartoon, making it one of the very missed cancelled TV shows by kids and adults. The show ran for 10 years and 246 episodes, and was cancelled in 2016, two years before the final episode would air. However, I can’t say I felt that disappointed when it ended, because the finale episode was 45 minutes long (as opposed to their usual 10 minute episodes) and epic. 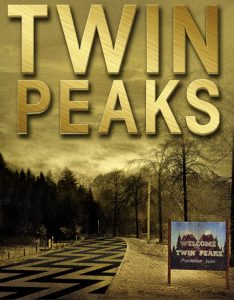 Not only one of the most memorable cancelled TV shows, but a cult classic, Twin Peaks continues to collect new fans, including people who weren’t even alive when it was on TV. David Lynch has admitted that he was not involved as much with the second and final season, and therefore was not proud of it and did not enjoy the production. This is most likely why the show did not continue at the time, although it was revived for 1 more season as Twin Peaks: The Return in 2017.

This beloved show about an angry, alcoholic and deeply troubled horse-man ran for 6 seasons before being dropped by Netflix. Thankfully, the show-runners received enough warning so they could create a satisfying ending to the show and give the audience some closure. 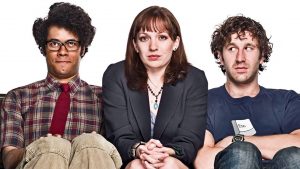 This is one of the examples of cancelled tv shows that were not killed by the network or its low ratings, but by the creator who was not “looking forward to it” as much as he used to. Clearly it left fans worldwide craving more, as NBC has attempted to develop an American version of the show three times. 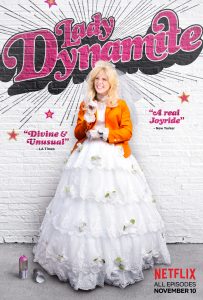 Maria Bamford’s uniquely strange autobiographical comedy series was not picked up by Netflix for a third season. Despite being created by comedian Maria Bamford, Mitchell Hurwitz, the creator of Arrested Development and Pam Brady, a producer on South Park, the show didn’t last as long as anticipated by many fans. It did however give us closure with the final episode, making the cancellation easier.

Check out some more great cancelled TV shows that many fans still mis on this article.