All about Singer, Actress and Voice-Over Artist, Andrea Black 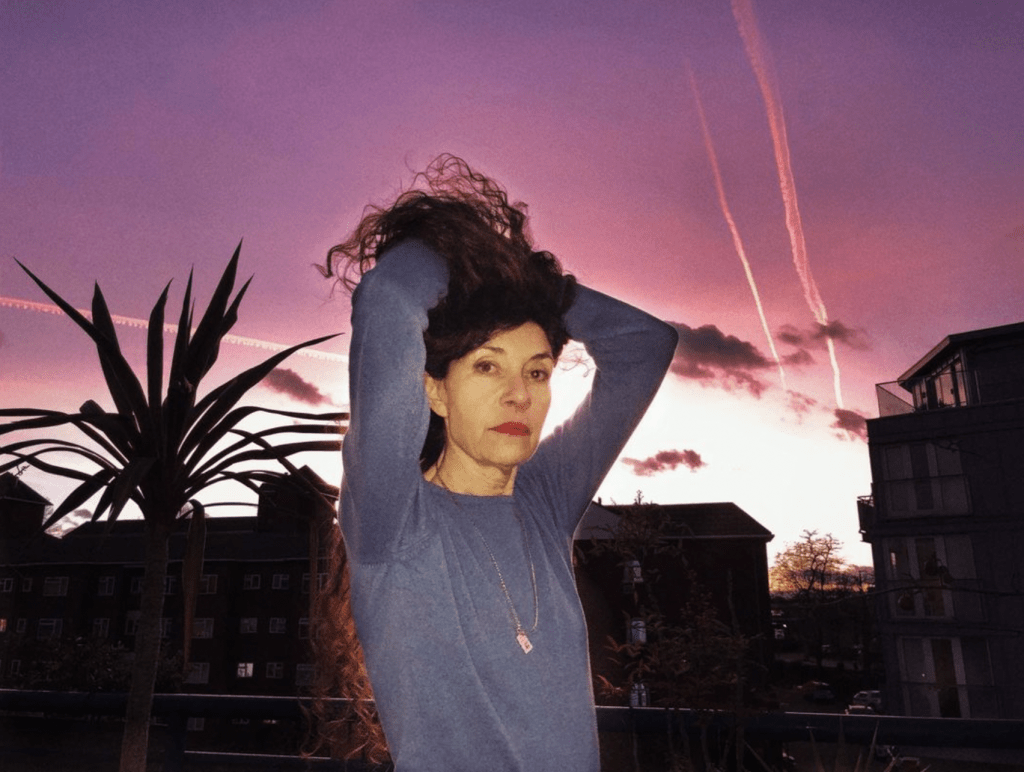 Andrea Black is a singer/songwriter/voice-over artist and actress based in West London.Born in Nottingham, England. From a young age, Andrea Black was always involved in the arts. As a child, she loved to sing and dance, and she often performed in school plays. She learned to play the guitar at the age of 11, she learned by playing South American songs. At the same age, Andrea fell in love with flamenco encouraged by John Carsons until her own love love of songwriting came out of her passion for writing poetry.

In addition to her work as a voice-over artist , Andrea has also performed on stage and screen. She is a versatile performer who is always looking for new challenges and ways to stretch her talents.  Andrea has acted in Romeo and Juliet alongside Tilda Swinton, and Barbara Jefford and Brenda Flicker in the UK Premier of Chance Visitor.

She has also founded the Tabard Theatre in Chiswick London. Andrea is a highly sought-after voice-over artist, and her work has been featured in some of the biggest movies and TV shows.She has been in a number of plays, TV and film, as well as released nine music albums and eleven books and musicals for children, The Adventures of Skippity Hop. 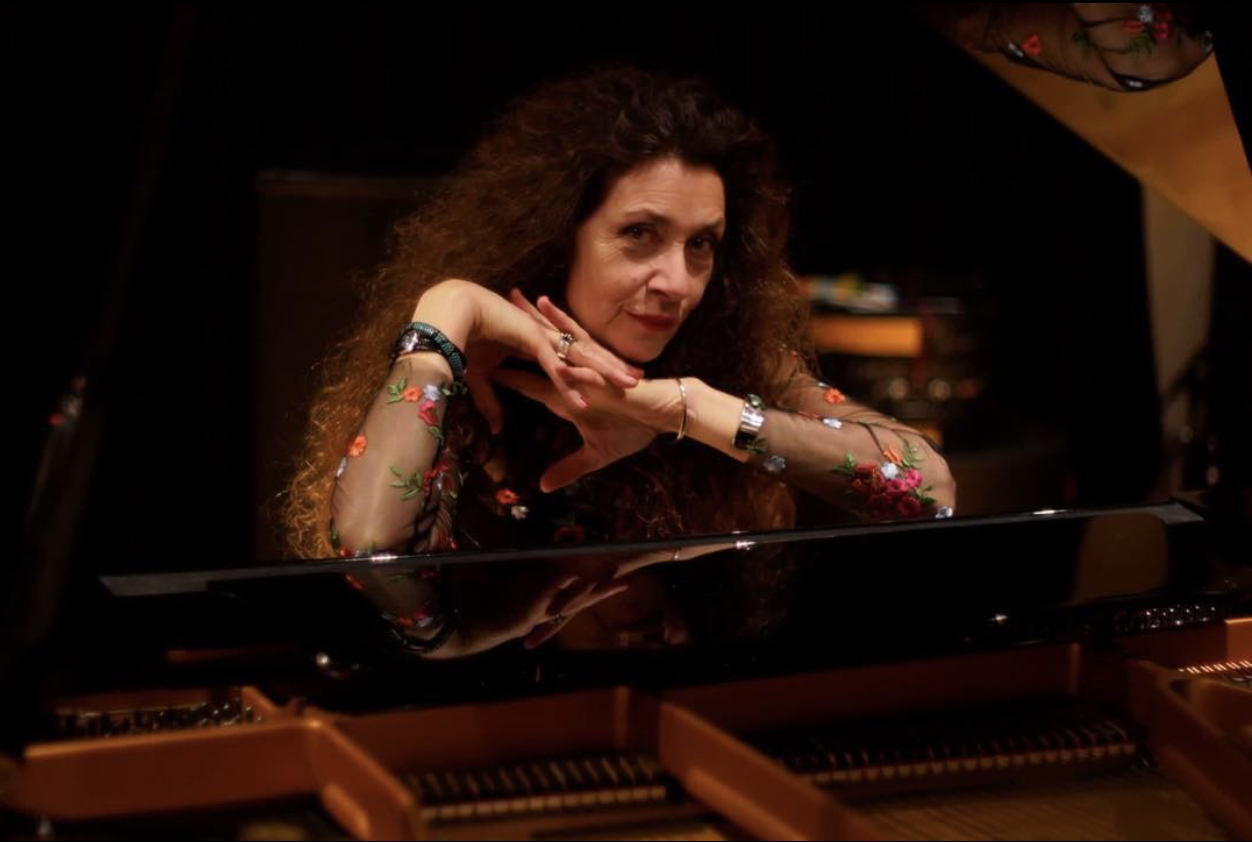 Andrea was beyond thrilled when Dough Smith of GWR records offered her her first record deal. She had always loved rock music, and it was a dream come true to be able to sign with a label that was home to some great bands, like Motorhead and Hawkwind. Andrea knew that she had a lot of hard work ahead of her, but she was ready to put in the hours to make her first album a success. She was their first jazzy signing likened at the time to Sade and Kate bush.

Andrea enjoyed great success when this album was released in Japan by JCV/Victor. Not only was the album well-received by Japanese audiences, but it also did well in South East Asia. Roadrunner saw the potential of Andrea’s music and decided to release the album across Europe. This proved to be a wise decision, as the album was a hit with European audiences as well. Andrea’s music was so popular in Japan that Toshiba/Virgin offered her a publishing deal. her music was also used in a commercial for the Mazda MX5 sports car.

Thanks to her success in Japan, Andrea is now an internationally-renowned performer. Her first album ‘laid back in London’ was produced by Benny Gallagher and received plays on Radio one and world wide. Her second album, jumping from the walls was produced by LAS Daniel Lazarus.

Click below to watch Andrea’s song Harvest Gold from her new album, Harvest Gold. Directed and Produced by Nostairway Creative!

Andrea had always been a bit of a free spirit. After a successful but short-lived career as a pop singer, she got offered a record deal in San Francisco, California.  She decided to move out their with her infant daughter, Xaviera, she lived in Boulder Creek to work on the album- but this time, things would be different. The album was never actually made, and Andrea spent the rest of that year living at John Lee Hooker’s house, where she was a guest. They were offered a deal by the London label indigo at trojan, when sadly John lee hooker died and the album was never made.

However, the experience left Andrea with a new sense of purpose and direction. These days, she is a highly respected blues singer and songwriter.Andrea went on to collaborate with many people such  as, Slipper (Loop Guru) and Robert Logan.  She played Glastonbury and the Pyrchell rooms and a big festival in Athens and has released some solo albums. 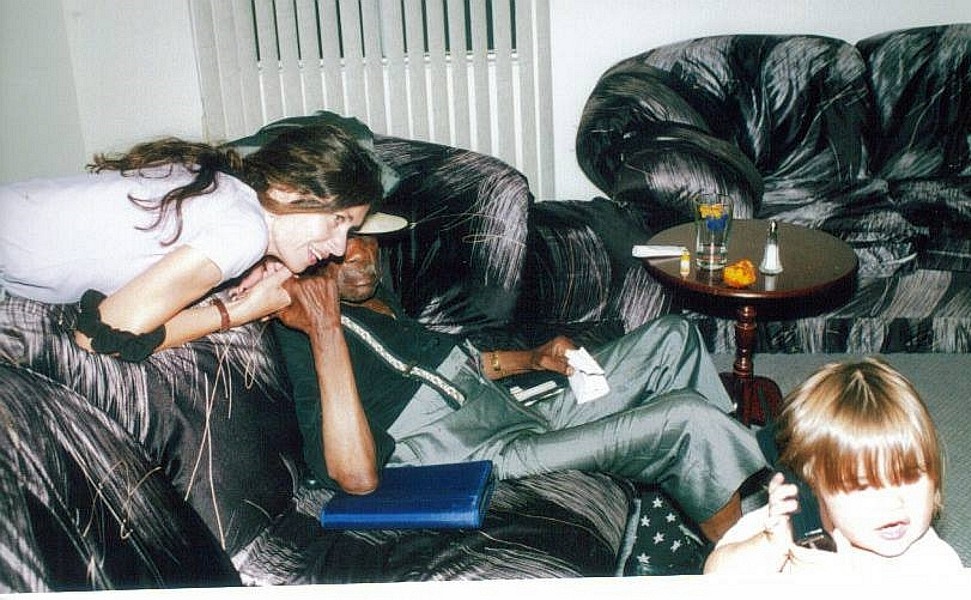 Andrea is a multi-talented musician with an extensive back catalogue of work. Her style crosses genres, and she has been compared to Joni Mitchell, Carole King, and Kate Bush. Andrea’s songs are story-driven and full of emotion, making them impossible to ignore. Published by Jack Russell Music, Andrea’s music is available for all to enjoy. Whether you’re a fan of folk, rock, or pop, you’re sure to find something you love in Andrea’s discography. So be sure to check her out – you won’t be disappointed!

Click here to find out more about Andrea’s newest album 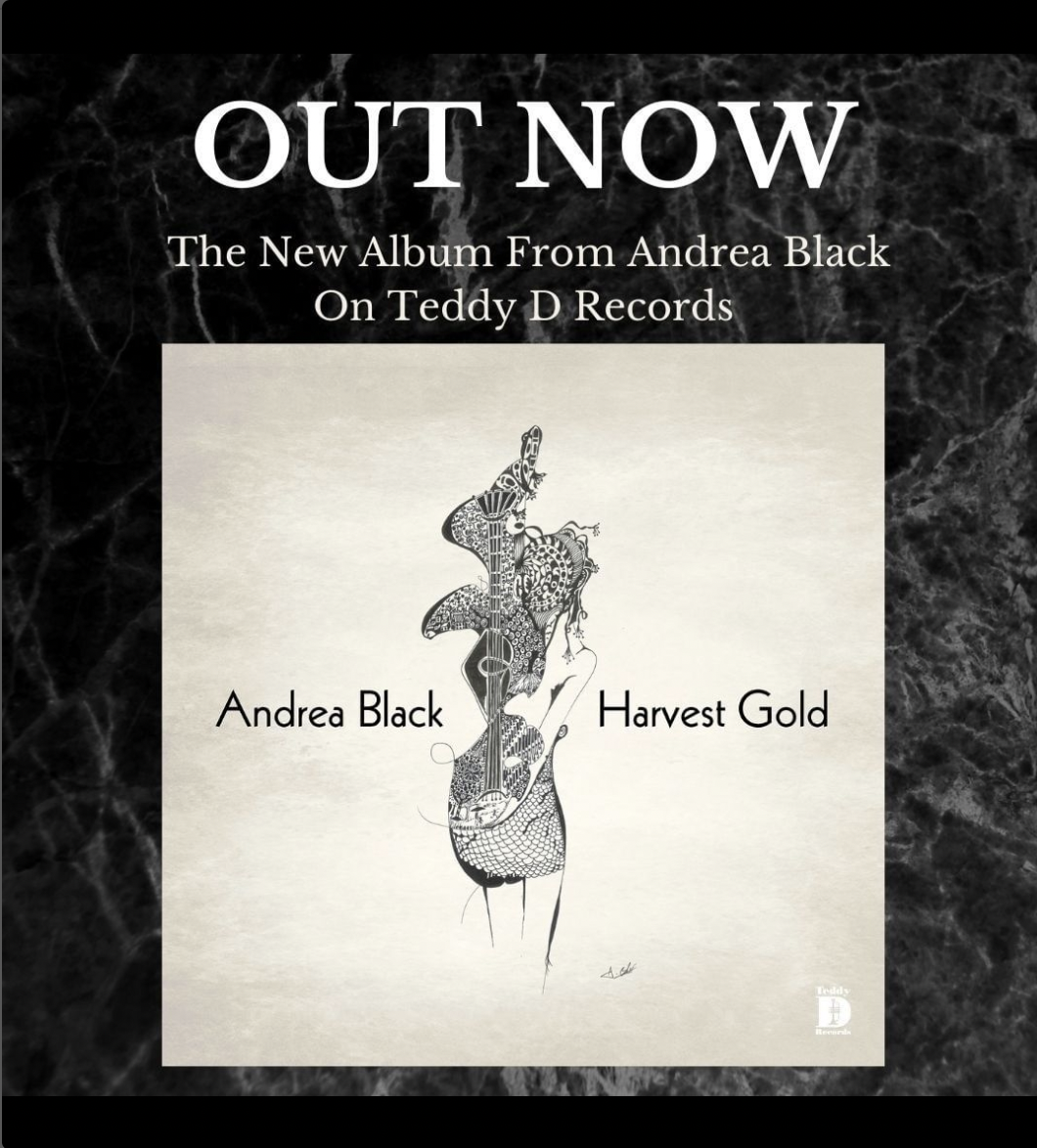 If you’re looking for high quality voice over artists, as well as voice over recording and editing, then look no further. Nostairway Creative is a video production company in London which can offer all of these services at a reasonable price and with a quick turnaround. Check out our list of talented and experienced voice over artists on our website, and listen to some of their demos. We have actors for every mood, scene, genre and emotion, as well as a variety of accents.

Or for any music video productions, contact Nostairway Creative!

If you found this article interesting or helpful, check out some of our other articles:

Voiceover artist – How Hard Can It Be? 10 Answers

10 Tips for a Good Video Voice Over artist