Contents hide
1 Creative Video Production
1.1 Video Production in London
1.2 We had fun producing this creative video and will be filming more soon with our new studio set up in Chiswick!

At Nostairway we recently completed a creative video production in London. Two of the stars of our recent film production 7 Hours on Earth, Rufuat Awolope and Adam Seredji got infront of the camera to test out a new screenplay. It really was a fun and exciting opportunity and we all put our creative minds on set.

Take a look at what we created.

We filmed in The King’s Arms, a beautiful pub near Tower Bridge. You can see some of the decor in the background of the shots.

On the day of filming the pub was actually closed, so background audio was added during post production. We used audio effects to make it sound like a music venue buzzing with customers. The lack of customers or extras meant we also had to be careful when shooting wide shots not to expose the empty pub and ruin the illusion.

This creative video production introduced two characters, Max and Stevie. Max, heir of Cozier music. Stevie, aspiring musician. We wanted to play with breaking the fourth wall. Stevie does so to talk to the camera at different points in the video. This is the first time we have worked with the stars of 7 Hours On Earth since the film completed filming in late summer 2018, and look how they have changed.

You can see them in the trailer for 7 Hours on Earth here.

We completed post production in our office in Teddington, before we moved to Chiswick and have since used the video to create showreels for actors Rufiat Awolope and Adam Seridji.

We had fun producing this creative video and will be filming more soon with our new studio set up in Chiswick! 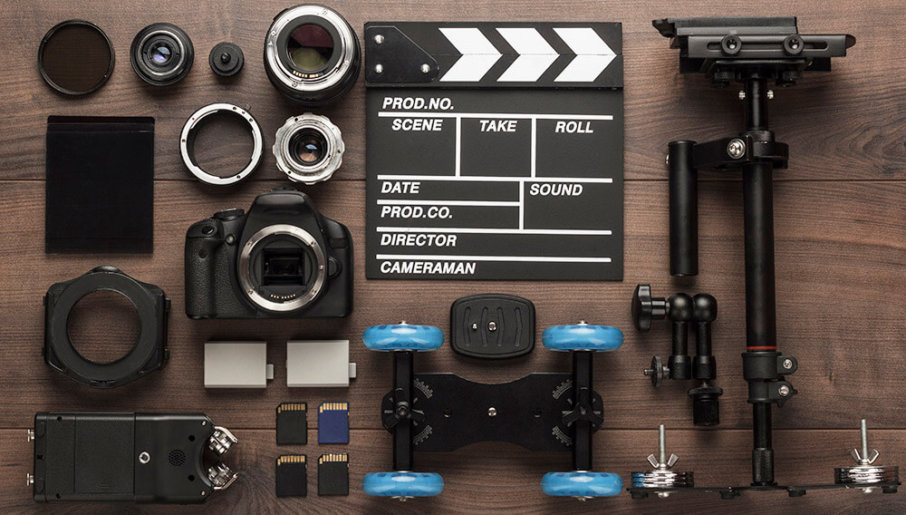 As a result, the city has become a hotbed for creative talent, with many of the world’s top directors, editors, and producers calling London home. If you’re looking for a creative video production company in London, you won’t be disappointed. There are myriad options to choose from, each with its own unique style and approach. Whether you’re looking for a cutting-edge music video or a traditional corporate film, you’ll be able to find a London-based production company that can meet your needs.

Get in contact with Nostairway, a creative video production company in London if you need any help with your next project. We offer all aspects of the video production service and look forward to hearing from you.