Contents hide
1 Drama based training videos Part 1
1.1 Training videos prodcutions – what are they and how do they work?
1.2 Get in touch 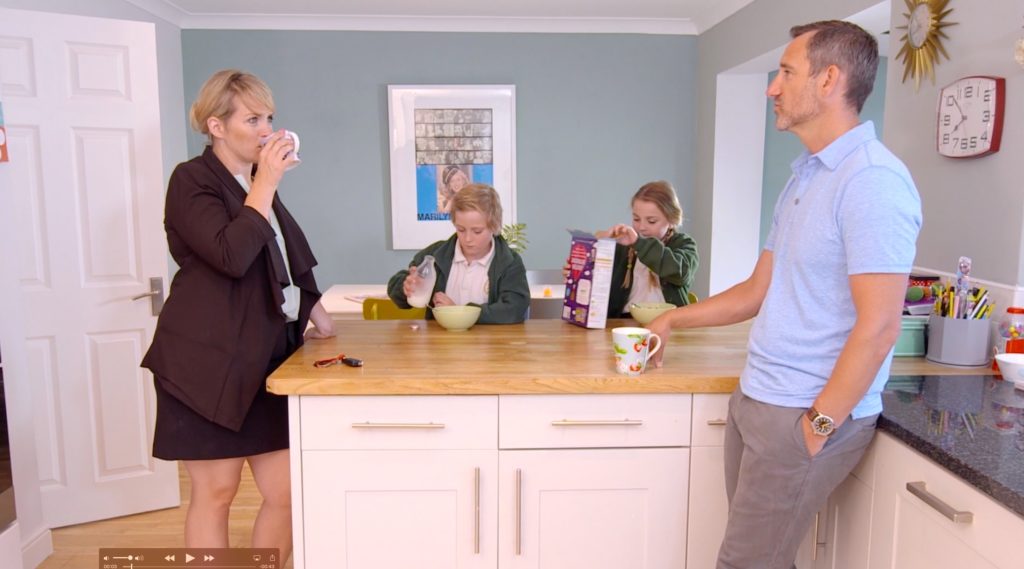 Drama based training videos are a great way to help people get a better understanding of the topic being taught. Video production companies like Nostairway Creative are committed to providing an engaging and fun learning experiences for all of our clients.

Training videos prodcutions – what are they and how do they work?

Training video productions are videos with the goal to teach an audience a skill or provide them with knowledge. For example, almost all of us have seen the video on safety precautions when in a workplace, especially during Covid times.

Drama based training videos are similar, except there are actors on screen to demonstrate what to do in detail, for everyone to understand.

Videos offer better engagement from audiences, and are therefore more efficient than having them read a guide, or the skill being explained to them. This is because, as stated, it is easier to understand through show and not tell, however, relatable situations are also used to draw the audience into what is going on, reaching more people.

The first thing to come to mind when hearing ‘training videos’ are the iconic training and awareness videos and workshops seen in the famous show, ‘The Office US’. Here is my favourite example.

While this isn’t an efficient way to train people on first aid, there are hundreds of real life examples that are, namely through videos.

Before drama based videos became popular, the structure of many training videos were a single camera pointing at the speaker as they read off a powerpoint.

Although this is a faster and cheaper method to create training videos, it is also basically ineffective. In one ear and out the other. It’s hard to process and take in information when it’s being told at you rather than shown to you, especially in instances such as health and safety or sale.

This dull method of training evolved to drama based training videos that completely missed the mark. They were long and boring with poor lighting and bad camera quality.

However, finally, as cameras got better and ‘cinematic-esque’ production became more accessible, so did good and entertaining drama based. training videos. 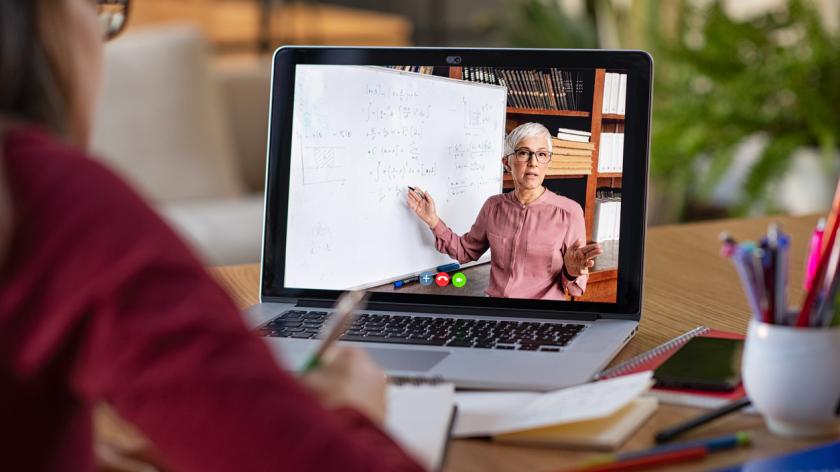 In a drama based training video, the production company has more creative freedom in order to engage their audience. It’s almost like watching a soap opera! Characters have personality, and are more than just people on screen. They have their own stories that are explained through the voice over with an often captivating voice.

Relatablity is a key factor of training videos as the message resonates better with the audience, so that they understand the skills being taught a lot better, as well as absorbing the information better too.

A good example of an entertaining and engaging training video from the video production company Nostairway Creative is the one below. It builds up a compelling story, with conflict and not much of a resolution.

However the lack of resolution shows the importance of preparation, the message of the training video. It also features typical, everyday characters you might see in a common setting, an office, again, leading back to the importance of relatability.

Other adavtages to drama based training videos are the variations in which you can train your team. Interactive training can boost your team’s moral as it is a fun and clever method of training. For example, by recording a training video for a certain product, the team may have to research the product in an attempt to sell it to an audience, allowing themselves and the audience to learn more about the product in a unique way. The more you know about an item, the more convincing you are when presenting it.