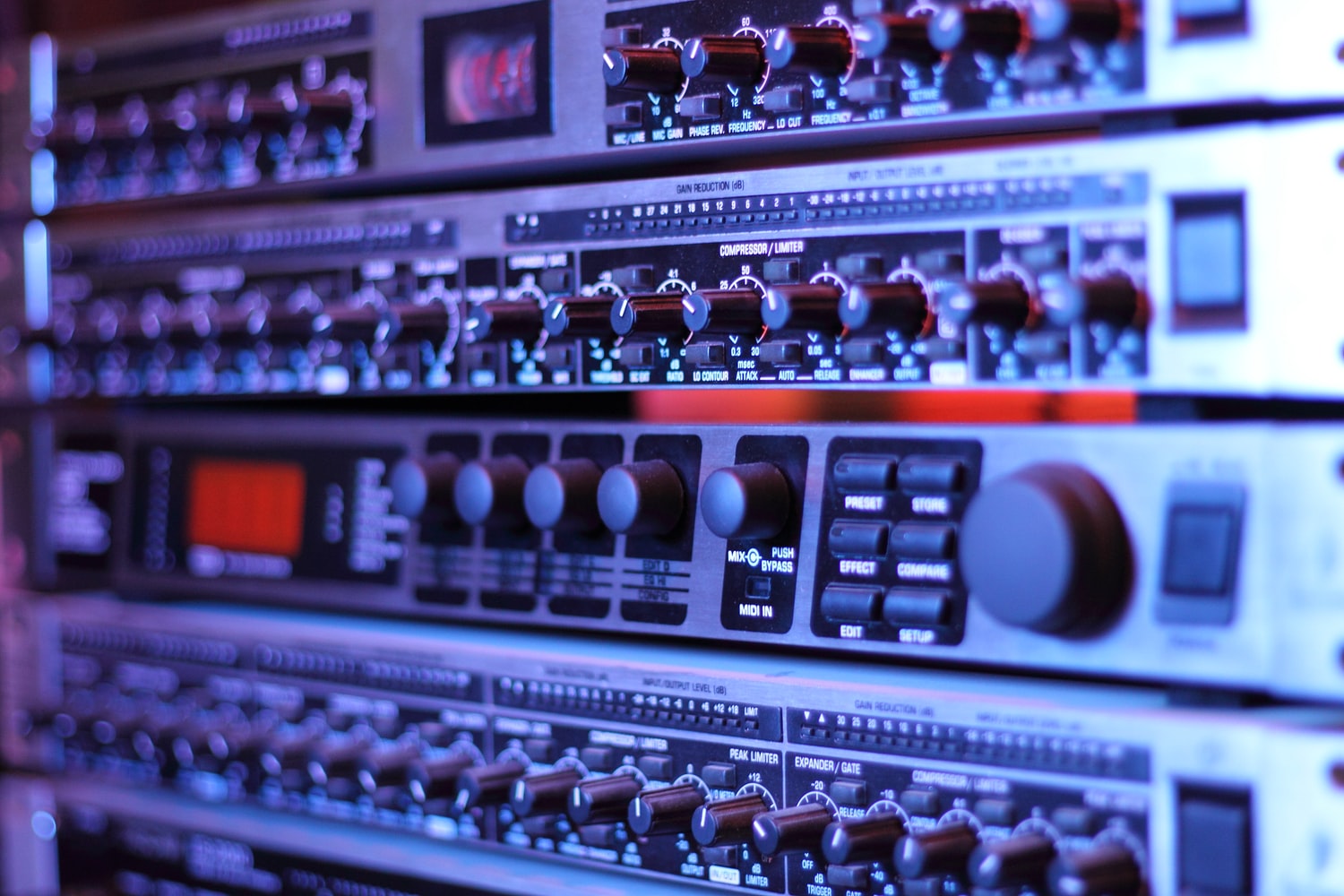 Recently, we have been creating and producing radio shows with No Barriers Radio. You can check out the station HERE. Creator and presenter Rob Marshall (Creative Director of Nostairway Creative) has produced 12 weeks of shows. In these he shares personal musical anecdotes. He has also been interviewing friends from his career while sharing music and will be producing some more shows soon!

So, we thought we would share the elements of radio production which we think are the most important and tell you a littlest about how we work.

The first step of radio production is getting equipment right is important to us. This is what you’ll need to produce radio. 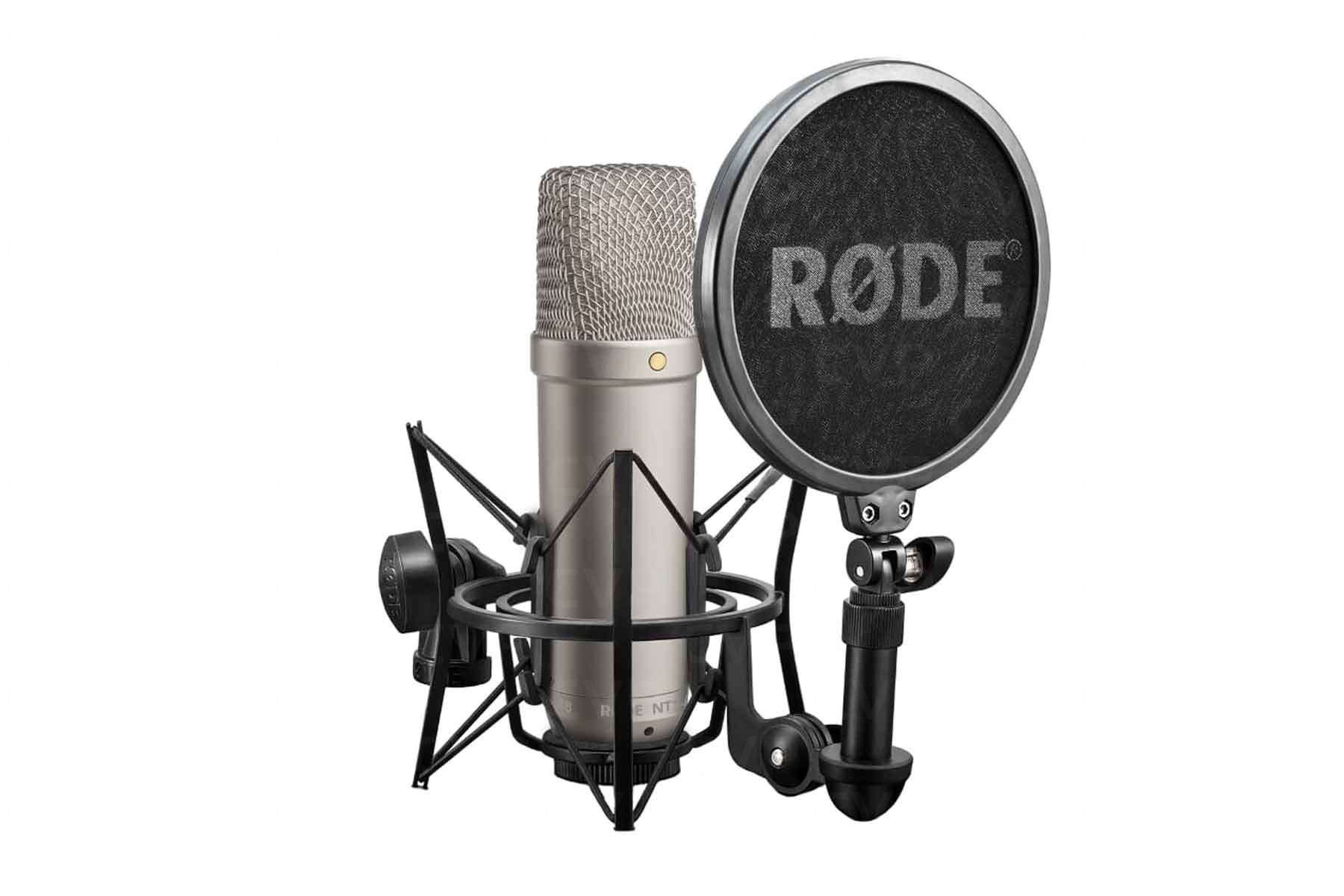 This is an important part of radio production and an involved process. Although you may think of radio as a live media there are many steps which go into radio pre-production. First, the conceptualisation of the show and the direction it will take. Then a structure needs to be decided, for example the length of the show and the order of events.

Guests need to be scheduled in and interviews planned. Scripts may need to be written, or notes depending on how live the presenter will be. And then production can start.

Production is the process of recording. This is where you will use all your equipment that we spoke about before and get all of the recordings which you need to be edited together. The production process is where the presenters, musicians and talent get involved.

Post-production, the final stage of radio production, is where all elements of the show are edited together ready to be sent to the station – provided the show is not live and is pre-recorded. We will edit out the bits we don’t want and make sure that the show is structured in an engaging way. We will check the show over and send it off. Then we will do publicity, via social media and different websites to make sure our listeners know when and where to go for the show.

Radio is conversational, therefore the wording needs to be accessible for good radio production. This means no overcomplicated language, short sentences and directional language. You are also listening to a person who you cannot see, so the script needs to have personality and be engaging for the listener. It should speak to them directly, not to the audience as a whole so that the listener feels that they are being spoken to.

It is also important to remember that the spoken word of radio is often only heard once, people won’t rewind it. Therefore, it needs to be clear and to create a picture in the mind of the listener. If there are interviews including multiple people then refer to them by name to avoid confusing about who is talking.

So, there are the elements of radio production which I wanted to share with you. If you would like to get in contact with Nostairway you can do so HERE. We are a video production company in London produce video, audio and photography in London and would love to be a part of your next project.