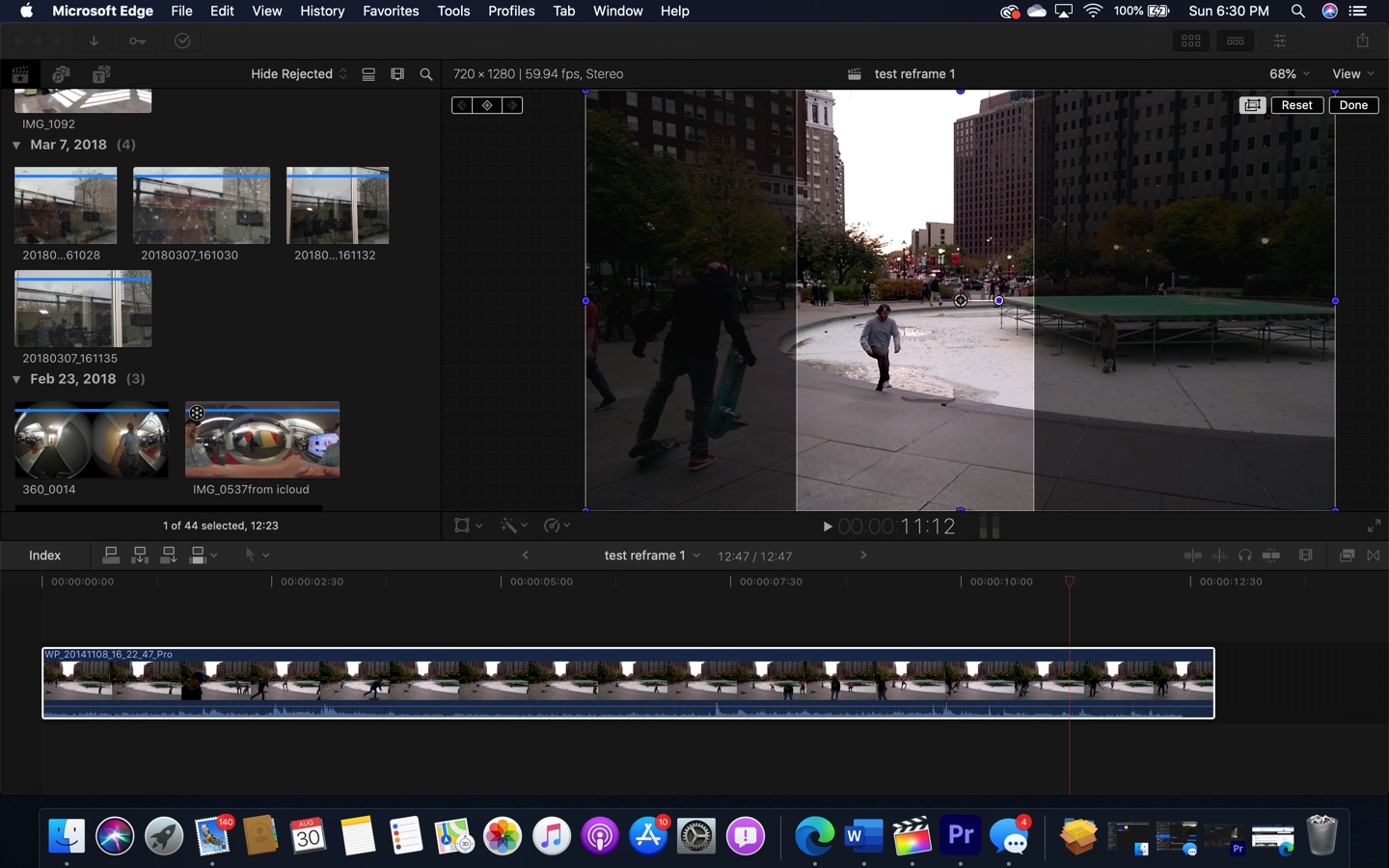 Film editing is the process of selecting, arranging, and constructing shots to create a cohesive whole. Film editors use a variety of techniques to achieve their desired effect, including re-ordering scenes, adding or removing footage, and Splicing. Film editing is a critical part of the filmmaking process, as it can impact the pacing, tone, and overall style of a film. Film editors work closely with the director to ensure that their vision is being accurately conveyed on screen. In recent years, film editing has become more accessible thanks to advances in technology. Film editing software like Avid and Final Cut Pro have made it possible for anyone with a computer to edit film footage. As a result, more people than ever before are able to pursue careers in film editing.

How do Film Editors, Edit?

Film editing is an integral part of the filmmaking process. It can help to shape the story, create mood and atmosphere, and control the pacing of the film. There are many different film editing software packages available, each with its own strengths and weaknesses. However, most software packages follow a similar workflow. First, the editor will import the raw footage into the software. Then, they will begin to trim and rearrange the footage, making sure to keep the essential elements of the scene. Once the scene is in its final form, the editor will add any additional visual or audio effects. Finally, they will export the scene as a video file that can be used in the final film. Film editing is a complex and time-consuming process, but it is essential for creating a well-crafted film.

What Film Editing Software is there? 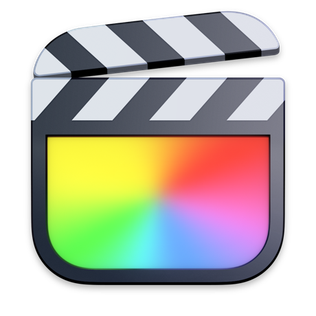 Apple’s Final Cut Pro is a powerful film editing software that offers a wide range of features and tools for both amateur and professional filmmakers. One of the key benefits of Final Cut Pro is its ease of use; even complex tasks can be completed with just a few clicks of the mouse. Additionally, Final Cut Pro integrates seamlessly with other Apple products, such as Logic Pro and Motion, making it an ideal solution for those who use multiple Apple products in their filmmaking workflow. Finally, Final Cut Pro also offers excellent support for 4K and HDR video, making it the perfect tool for those who are looking to produce high-quality films. In sum, Apple’s Final Cut Pro is a top-of-the-line film editing software that should be considered by anyone who is serious about making films.

Film editing is a critical part of the post-production process, and Apple iMovie is one of the most user-friendly editing software programs available. With iMovie, you can easily trim and combine video clips, add titles and transitions, and create a polished final product. Best of all, iMovie is included for free with every new Mac computer. Whether you’re a professional filmmaker or a home movie enthusiast, Apple iMovie is an excellent choice for your film editing needs. 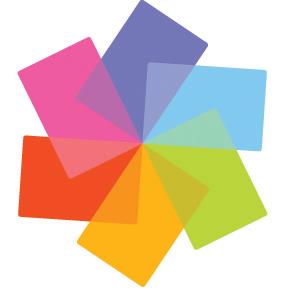 Pinnacle Studio Ultimate is a film editing software that offers a wide range of features and tools. It is one of the most popular film editing software programs available and is used by both amateur and professional filmmakers. The software includes a variety of features that make it easy to create high-quality films, including a storyboard mode, a timeline editor, and a wide range of audio and video effects. Pinnacle Studio Ultimate also includes support for 4K and HD video, making it an ideal choice for filmmakers who want to create high-quality films.

Nostairway Creative is a film editing and video production company that specializes in helping independent filmmakers create high-quality films. We offer a variety of services, including film editing, color correction, and sound design. We also offer a variety of Film Editing Software programs to help you get the most out of your film. We have a team of highly skilled and experienced Film Editors who can help you achieve your vision for your film. Contact us today to learn more about our services or to request a quote.

Contact us today and we can chat about your video production needs.