Some female leads in movies that were well written and performed 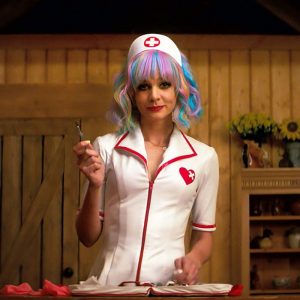 Emerald Fennell won a Best Original Screenplay for her film about female revenge on rape culture. Cassandra is a young woman who pretends to be drunk, allows men to take her home with them, only to catch them in the act of trying to take advantage of her seemingly semi-conscious body. It’s a powerful script about sexual trauma, the female experience and if getting revenge can really help us deal with these things. Carey Mulligan portrayed the protagonist perfectly, with the right range of emotion and power, making her one of the great recent female leads. 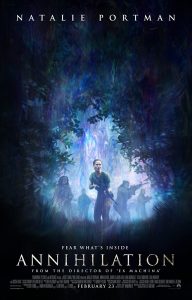 A film by Alex Garland that is full of great female leads, with Natalie Portman in the main role of Lena, who goes on a dangerous expedition to a place where the rules of nature don’t apply. Five badass women go on this risky trip to try to prevent the zone from growing and causing further issues to its surroundings, people and the planet. The female leads are not made to look sexy or stereotypical in any of the ways films usually depict us, and it makes it a great watch. 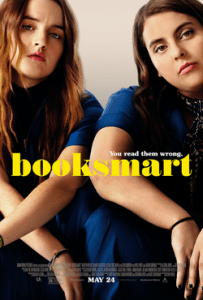 A heartwarming and genuine depiction of young female friendships, Booksmart goes against the stereotypes of high-school competitiveness, jealousy and drama. Instead the two female leads are best friends who support each other and hype each other up, sure they experience a bit of drama, but at least they’re not just fighting over boys, because, surprise, we cared about other things in high school too. Kaitlyn Dever and Beanie Feldstein give great performances as these two young girls, who on the eve of their school graduation realise they spent too much time studying and not enough time having fun, so they try to experience 4 years worth of teenage behaviour in one night.

Manuela, beautifully performed by Cecilia Roth, is a complex character, with trauma, charm and depth. This comes as no surprise as Pedro Almodovar continues to prove that he is very capable of writing realistic female leads, such as in his new film Parallel Mothers (2021). Manuela experiences an unimaginable loss, so she leaves her home to reconnect with some important people from her past and rediscover who she is. She is strong yet sensitive, emotionally expressive and fights for what matters to her, all in all, a great female protagonist. 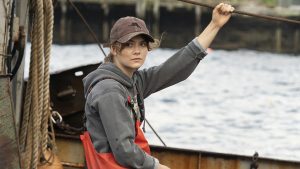 This is a unique high school movie, in which Ruby is the only hearing person in her family (CODA = Child of Deaf Adults) and therefore they often depend on her for their fishing business. Because of this, Ruby struggles to have a real childhood and focus on her own passion for music, as she’s torn between her own life and helping out her family.

Emilia Jones worked very hard to portray this character, spending nine months learning American Sign Language, taking singing lessons and even learning how to operate a fishing trawler. This protagonist feels very real, experiencing anxieties and insecurities, pressures from school and home, while trying to figure out who is she outside these factors. 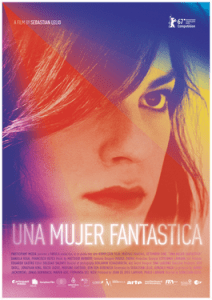 Marina Vidal is still, unfortunately, one of the very few transgender female leads in cinema, but at least she’s a great one. Played by Daniela Vega, a transgender Chilean actress, her performance is real and powerful. Marina’s older boyfriend suddenly dies, and while she’s trying to mourn the loss of her love, she needs to also deal with his family who refuse to acknowledge her due to her gender identity, as well as being the new, younger girlfriend.

This film became the first to win an Academy Award for Best Foreign Language film with a transgender protagonist, a historic moment for LGBTQIA+ community, especially since Chilean activists then used this win to help boost discussions on a gender identity bill, and succeeded.