Film Production – How long should a short film be?

What is a short film production? 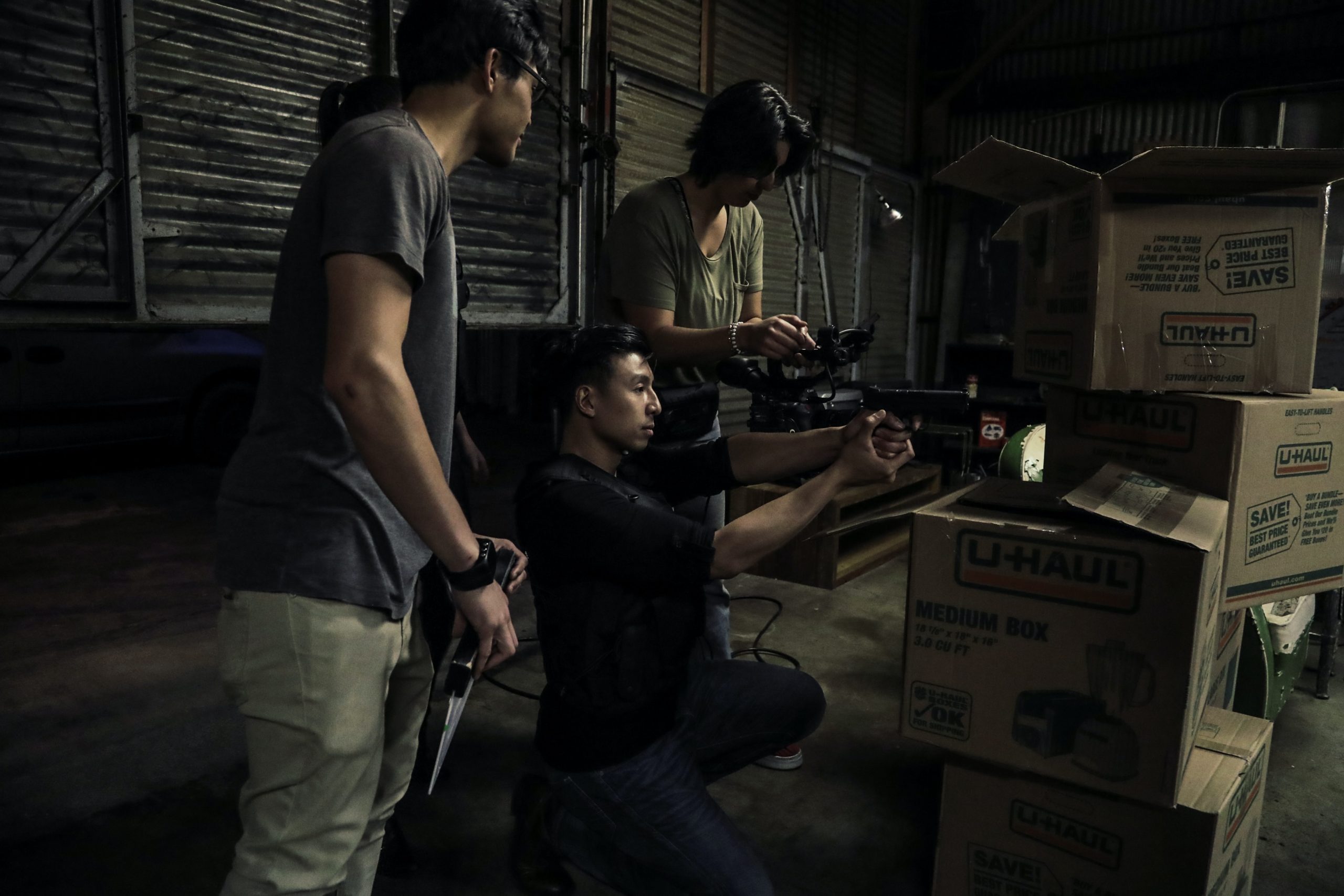 How long should a short film production be?

So, as we’ve said, this isn’t an exact science. It is really up to you how long or short your film production will be. However, there are a number of factors to bear in mind:

1. Is your story complete

A short film production should tell the story and not go on for a second longer, or a frame longer. The story can be kept short by creating a simple and clear premise. Lots of short films are based on a singular character or a specific goal.

The pace of the film production can dictate how long or short a film feels. You could create a very slow feeling 10 minute film or a fast 30 minute short film depending on how the shots are edited together, the music and the action. There are lots of factors that affect the pace, but as you are making a short film production, it should feel short otherwise you will lose the audiences engagement.

Whilst there are short films of various lengths featured at film festivals, a shorter film production is more likely to make more festivals. This is because it will be easier scheduling them in to the programmes. If it is a good film then it will make festivals, but most would say that if it is a good shorter film, then it will make more festivals. Take a look at our article on film festivals that our film production made it to HERE. Short films are easy to post and share on sites such as YouTube and Vimeo. This is a great way to get them put there and noticed.

Take a look at this video from Film Courage on how long a short film production should be.

So, there is plenty of debate about how long a short film production should be, and this article hasn’t given a definitive answer because there isn’t one. As long as the story is told and the piece is engaging then the timing is there to be played with. As a result, short films can be an important source of creativity and innovation in film . For film  fans, short films offer a chance to see new talent in action. With the increasing popularity of online platforms, it is easier than ever to find and watch short films  from all over the world. As a result, there is no excuse not to check out the wealth of short film production content that is available. Whether you’re a filmmaker or a film fan, don’t overlook the importance of short films.

You can join a debate on the subject HERE.

Nostairway Creative is a video production company in Chiswick, London. We specialize in video, voiceover, film production and audio and would love to be a part of your next project. Please feel free to GET IN CONTACT with us for any of your production needs.