If you’re looking for a new alien movie to watch, 7 Hours on Earth is a great option. The movie stars Ramona Marquez, who you may know from The King’s Speech, and Karl Queensborough. In the movie, aliens download into the head, deputy head and some naughty pupils of a school.

They’re a bit perplexed as they have never experienced education, love or flatulence before. So they decide to fix everyone’s love life. Of course, things don’t go exactly as planned and hilarity ensues. If you’re looking for a funny and heartwarming movie, 7 Hours on Earth is sure to please. 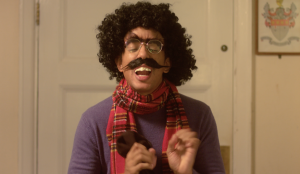 This new alien movie is a lot of fun. If you didn’t know it, you might not realize that the film’s narrative references Shakespeare’s “A midsummer night’s dream” with aliens for fairies and technology for potions. But once you make the connection, it’s a lot of fun to see how the story plays out. 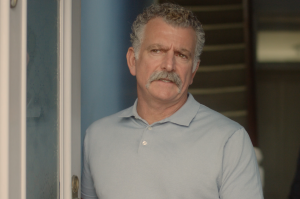 The film does a great job of keeping the audience engaged, and there are plenty of laughs to be had along the way. I highly recommend checking it out.

The film is not short of notable talent either. Do you remember BBC’s ‘Outnumbered‘? Well, the precocious little girl (and eventual teenager), Ramona Marquez, puts in a great performance as 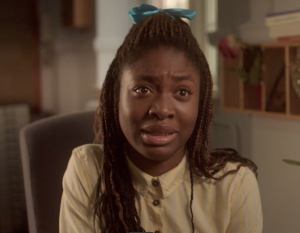 the new perfect Charlotte.  Her dad is played by none other than  . . . . .  her dad, TV star Martin Marque.  I say near perfect because you can only hold the mantel of most popular girl in the school if you don’t have aliens running amok trying to fix things that ain’t broke.

The hapless drama teacher is played by the star of the West End’s ‘Hamilton’, Karl Queensborough. Karl has had a blindingly successful run in London’s west end and still managed to provide his brilliant acting skills to this new alien movie as the head of drama, Hugh Jass. Get it?  Say his name quickly.

Charlotte’s running mate is Helen, the sensible head girl and troubled would be beau, played brilliantly by Rufiat Awalope. 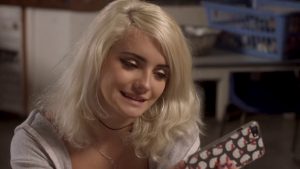 Any new alien movie worth its salt will have to find a new and interesting story to tell. That’s the whole point, after all – to bring something new to the table. Whether it’s a new take on an old concept or something completely original, it needs to be something that audiences haven’t seen before.

And that can be a tall order. With all the alien movies that have been made over the years, it can be hard to find something new to say. But that’s the challenge, and it’s one that filmmakers are always up for. After all, who doesn’t love a good alien movie? They’re always fun, always exciting, and always full of surprises.

So if you’re looking for a new alien movie to watch, be sure to keep an eye out for one that has a fresh and interesting story to tell.

If you’re a fan of alien movies, you’ll be happy to know that there are plenty of new ones to choose from. In fact, there’s so much new alien content out there that it can be hard to keep up. However, if you’re looking for a quality film, you may want to check out the new movie that got three stars from the Guardian. This film has been praised by leading papers for its quality and is sure to be a hit with fans of the genre. So if you’re looking for a new alien movie to watch, be sure to check out this one. You won’t be disappointed.