Welcome back to our series about everything to do with video and film production crew! Here we explain every key role on a film set and how filmmaking works. Whether you want to be in the industry, or just want to learn more about filmmaking, we will provide you with all the information you need right here. Today we are talking about Script Supervising. 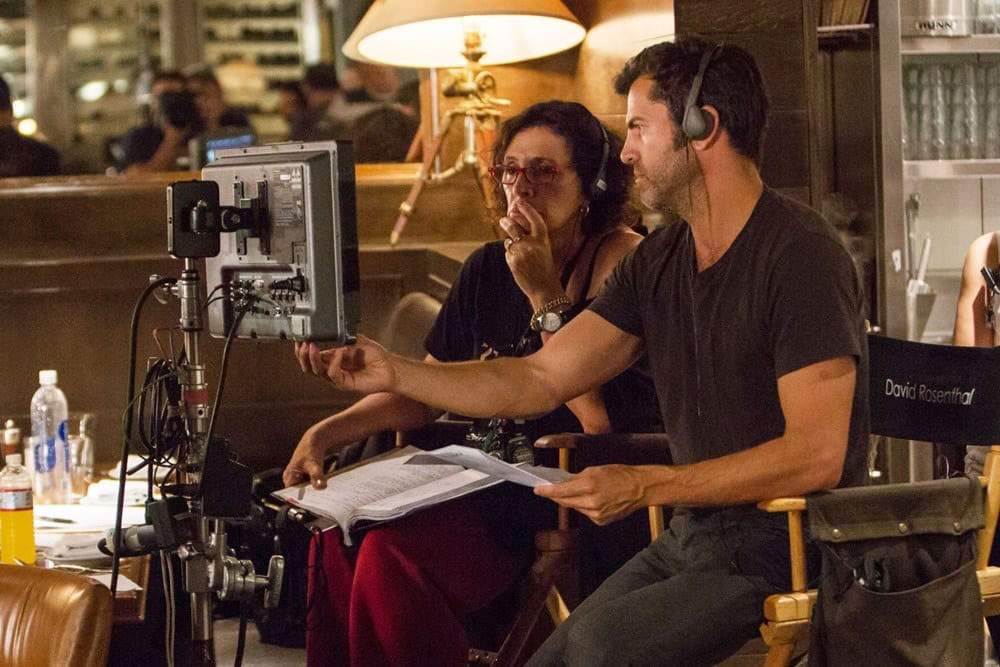 What is a Script Supervisor?

Script Supervising or Script Continuity is making sure the film gets cut correctly by closely watching the script and every shot taken in production.

There is only one role on set for script supervising, but this role works with a lot of different people on set. The script supervisors main job is to make sure that the film has no big mistakes in editing, such as the coffee cup incident in Game of Thrones. That was a big no no! It took viewers completely out of the fantasy world that George R.R.Martin had built. 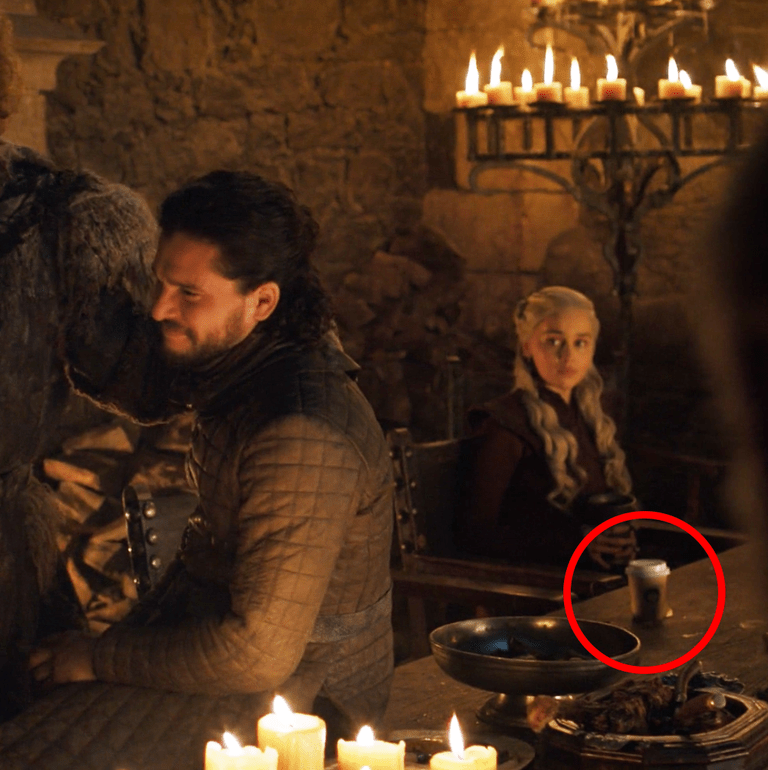 So before Production kicks off, the script supervisor has to do plenty of preparation. They first act as a script editor by going through the full script and highlighting potential problems, which they highlight to the director and writer.

They then read the script many more times in, and make very detailed notes on everything to make script supervising on production easier. They make notes on: Locations, characters, props, makeup and story time.  For example, if there is a clock in a scene, the time must be accurate. Script supervising also entails having to line your script. The Script Supervisor has to work with the DoP and Director to create the lined script that they will go through during shooting to see coverage. The lined pages give you an idea of what the coverage (different camera angles) looks like for any given moment of the scene.

Script supervising then requires the script supervisor to create an Editors log/Continuity shot log to use in Production!

Script Supervising is a job that needs a person to be organised, attentive and has an eye for detail. The Script supervisors make sure that there are no big mistakes in the film’s editing. For example, an actor might change costume or hairstyle between scenes on different days! This is surprisingly common place for mistakes like this to happen.

Script supervisors also need to pay attention to props, weather, camera lens and film pace. Every shot needs to cut together seamlessly without distracting the audience. The main responsibility of a script supervisor is to track the continuity of everything on screen between every set up, take, scene, and episode.

The Scripty then takes copious notes on everything that was shot, including slate info, take numbers, length of takes in the Editors Log.  Here’s an example: 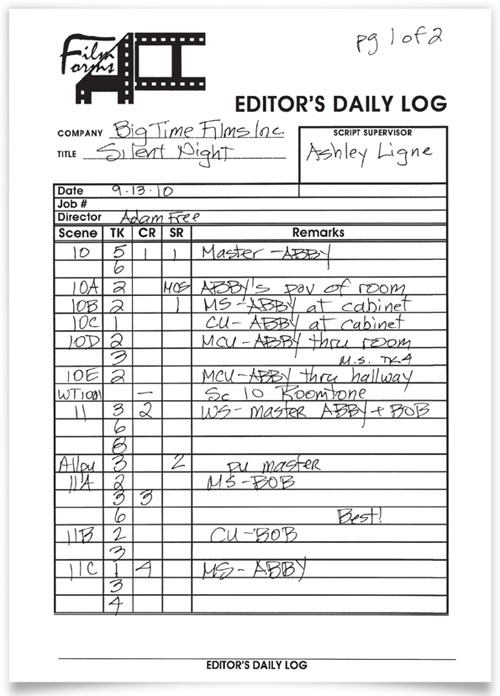 Script Supervising is a very helpful and important job for the film editors and for the post production team. The script supervisor make script continuity notes that they pass onto the editor. These notes help the editor understand what shots to use for the final product.

The continuity log is an essential part of any film. It keeps track and records what was done on set every day so that directors can find out how much footage they have for certain scenes, as well as whether there are any VFX shots planned in advance or not! This makes sure the film stays consistent when you watch it later down line (and won’t feel like something went missing), plus ensures everyone involved has clarity around their options throughout production process.

A key component to making this work properly? Keeping track…

How to get into Script Supervising?

The complexities of the script continuity role require an in depth knowledge and understanding. However, for those who are willing to learn from professionals with experience working within this field it can be achieved without any formal qualifications. The rewards however may outweigh whatever costs arise due them not knowing how things work beforehand! 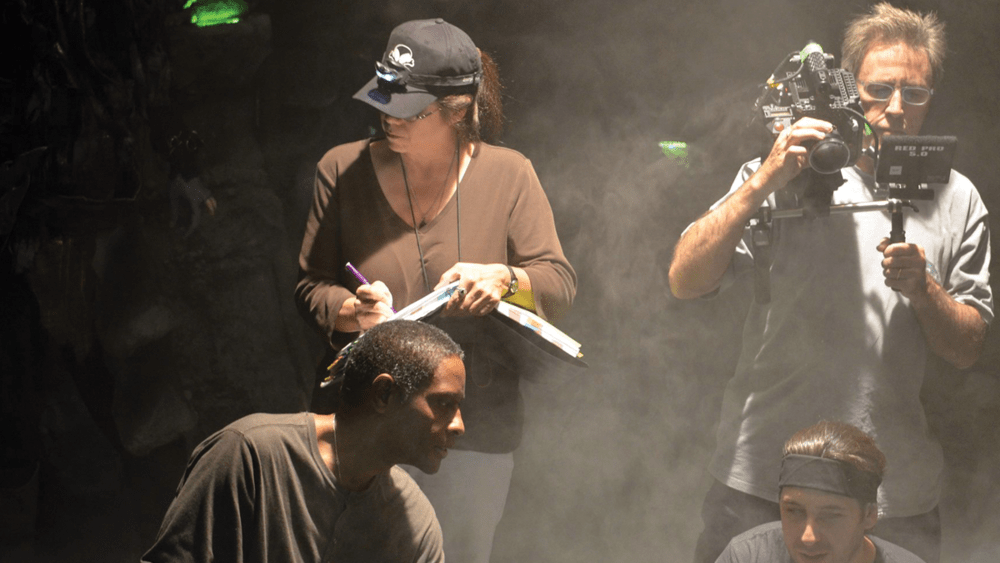 Learn from the professionals-

This role requires patience and an understanding of film production. The National Film And Television School offers courses that can help you get started or brush up on your skills, such as scriptwriting for cinema & TV.

You might be able to find an apprenticeship with Screenskills, and GBCT. Or take a short course at the NFTS, Raindance or London Film School.