Contents hide
1 Soap operas – are they still popular today?
1.1 What are soap operas and what makes them popular?
1.2 Are there enough people watching?
1.3 Netflix – the new way to unlock the imagination 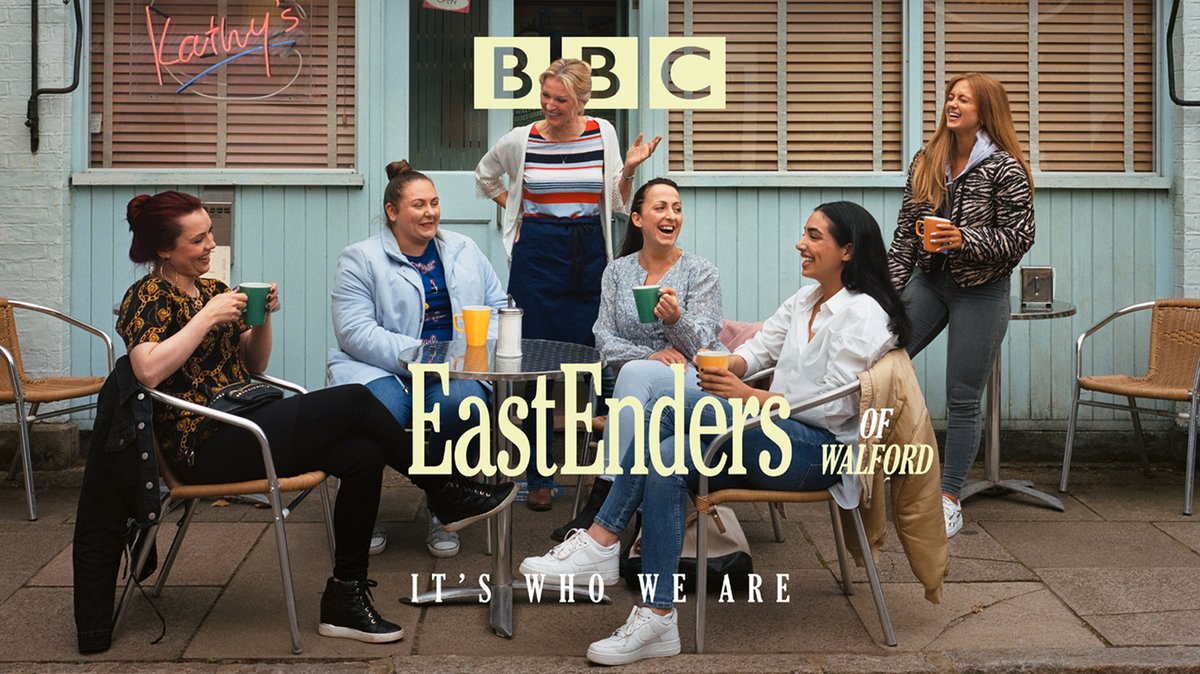 Soap operas have been around for decades and have brought entertainment for many of us. Soaps such as: EastEnders and Coronation street are among some of the most popular TV programmes that are broadcast on our screen five days a week.

What are soap operas and what makes them popular?

Soap opera is a serialised narrative that conveys various scenarios of everyday life. Melodrama is at the heart of soap operas as these dramas often contain exaggerated situations and dramatic conflict between characters. Soaps are designed to invoke emotional response from the audience. Popular soap operas such as: EastEnders depict daily events that are often relatable to people.

Location is a big factor in soap opera. The Queen Vic is an iconic pub the sits on the corner of Albert Square. I would say about 80% of the drama happens inside this pub. It is a stage for dramatic outbursts. Audiences become so draw to these locations because it symbolises drama and that itself is very effective.

Click here to find out how to get into the industry

Are there enough people watching?

I used to be a huge fan of soap operas. As a child I was always exposed to them because my family used to watch them every day and would constantly express their frustration for the characters lives. I remember when my mum used to purchase the Inside Soap magazine or The Sun newspaper that came with a free TV guide. The magazines were also exaggerated. You would always see characters on the front page who have the biggest storyline. For example, It would say baby bombshell or murder twists in huge font.

Today, people are informed about the storylines of soap opera through social media and applications for magazines. There are also billboards that I have seen around London. I asked myself these questions. Why is there advertising for EastEnders when there never used to be? Is there a need for more demand?

The reason for soaps being so popular with the nation is because it’s heavily relatable. These programmes often convey the struggle people go through in everyday life. This includes:

So if people aren’t watching soap operas, what are they watching?

Netflix – the new way to unlock the imagination

I am guilty for giving in to the hype of Netflix but for good reason. It’s convenient and it’s fairly cheap at £7.99 a month in the UK. I personally think soap operas are a little outdated. I find that every storyline has been done. The repeated drama by different characters just isn’t appealing anymore. I think they should maybe add something a bit more exiting and current. On the other hand, soap opera is known for adhering to common daily issues that people face. Of course, they are still appealing to many young people but I would say a mature audience is more taken with those kind programmes.

Netflix keeps entertainment current. It is likely that streaming services like Netflix and Amazon Prime are attracting people to a more accessible way of viewing TV programmes and Films. Devices such as: mobile phones are used constantly and having access to these streaming services makes it an easier choice for people to watch something on the go. The advertisement above has amazing graphics and just captivates the audience. It gives us a sense of what kind of content we have access to on one of the world’s most popular content platforms and streaming services. It is estimated that a whooping 209.2 million people are paying for this streaming service in 2021 by Statista.