What is mise-en-scène in film production?

What is mise-en-scène in film production?

The term is French, and its translation is the action of staging. It was coined in the 1950s in French film production criticism magazine, Cahiers du Cinéma. Mise-en-scène is quite simply the stage design or arrangement of props and actors for a production. It is one of the main tools used for storytelling and to visually place the events of a production.

What are the elements of mise-en-scène?

Mise-en-scène comprises lots of different components in order to guide the audience’s attention and convey a story nonverbally.

The components of mise-en-scène:

Actors, whose presence and performance style is important for the tone and look of the piece. Along the same lines as actors is their costume, hair and makeup whcih are all important elements of mise en scene.

Set, this is where the action is placed, and everything they see. It could be a coffee shop or a park but it places the audience. So important parts of the set are the location, the props, the lighting and background or atmospheric sound.

Depth of space, this is the distance between the elements we have discussed such as actors and set in relation to the camera. The depth of pace tells the audience a lot about the tone of a shot and the status of the characters. 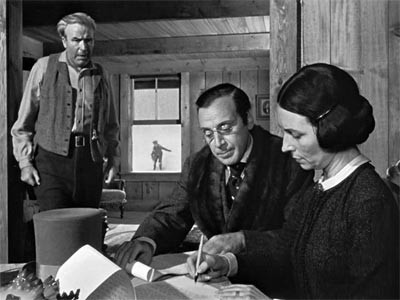 During a flashback to Charles Kane’s childhood, director Orson Welles uses depth of space. Kane is playing outside in the snow, in-between the adults but far away to create a mysterious atmosphere. He also uses stark contrasting light to create a sense of unease. Welles also used deep focus in this shot, so everything is in focus.

The Wizard of Oz employed the use of high-key lighting which is most common in musicals and comedies. It means everything is ambiently lit and there are only soft shadows with little contrast.

In Ferris Bueller’s Day Off the characters often directly face the camera. This is called frontiality and gives the viewers the sense that the characters are looking directly at them. Frontiality is used to break the boundaries between audience and screen and let the viewer into a character’s thoughts. 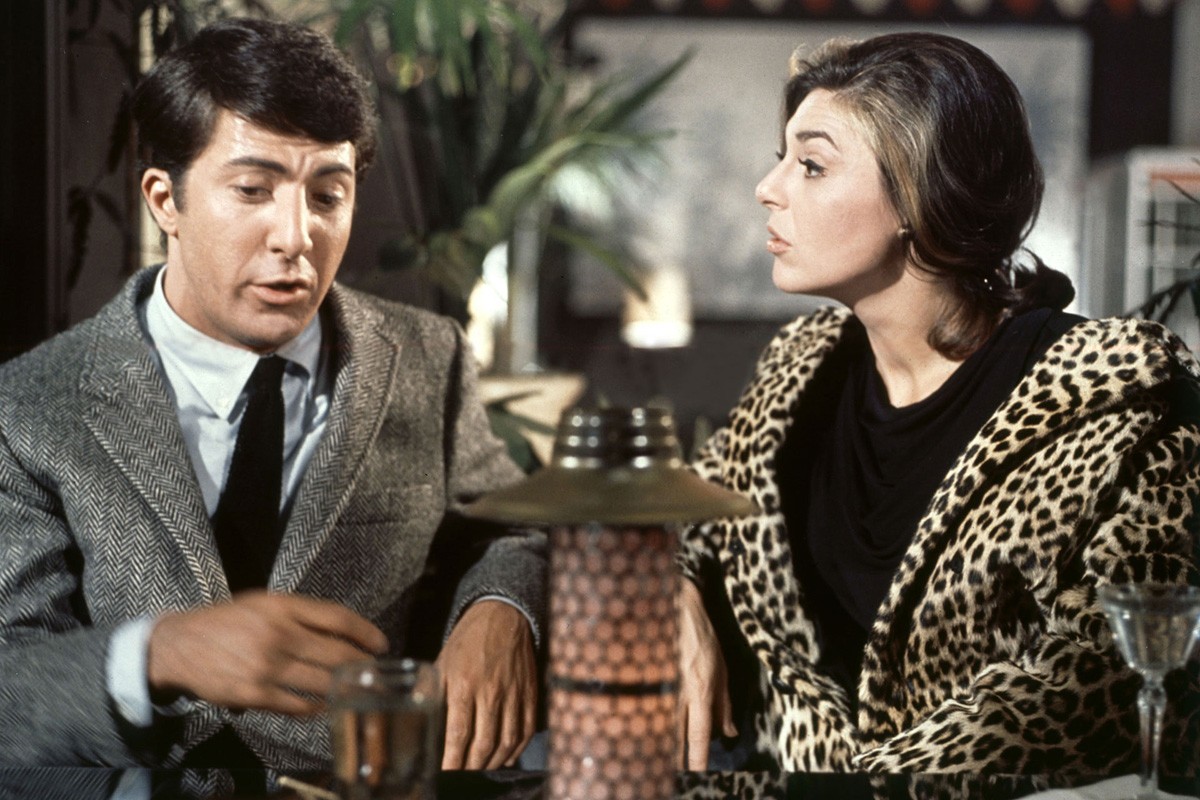 Director Mike Nichols cleverly played with costuming as part of the film production’s mis en scène. When we see Mrs. Robinson at the Taft Hotel, she’s wearing a fur animal-print coat, which reinforces her role as a predator. 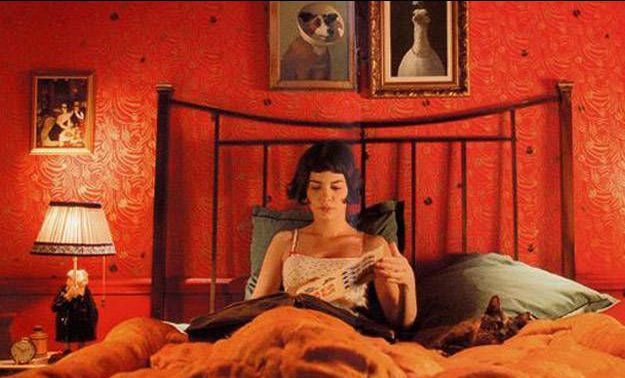 Director Jean-Pierre Jeunet used production design to communicate traits about Amélie’s character. Her warm and whimsical bedroom establishes her in the audience’s mind as a positive, playful person. 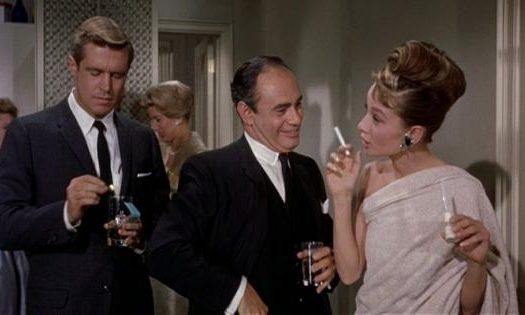 Blake Edward’s applied the three-point lighting technique to illuminate scenes. Though the subjects of the frame (Audrey Hepburn and George Peppard) are properly highlighted, faint shadows are visible in the background, adding to the depth of frame.

So, pay careful attention to the elements of mise-en-scène the next time you watch a movie. Because every prop, angle, and texture was chosen deliberately to help better immerse you in the film production.

Nostairway is a creative video and film production company based in Chiswick, London. If you need help with your next project then please get in contact with us HERE.

4 Things To Know About A Film Production Companies