Contents hide
1 What is VFX and How is it Used in Film Companies?
1.1 What is VFX and what film companies are known for it?
1.1.1 Jurassic World: Domination – Mosasaurus attacks
1.2 Different types of VFX 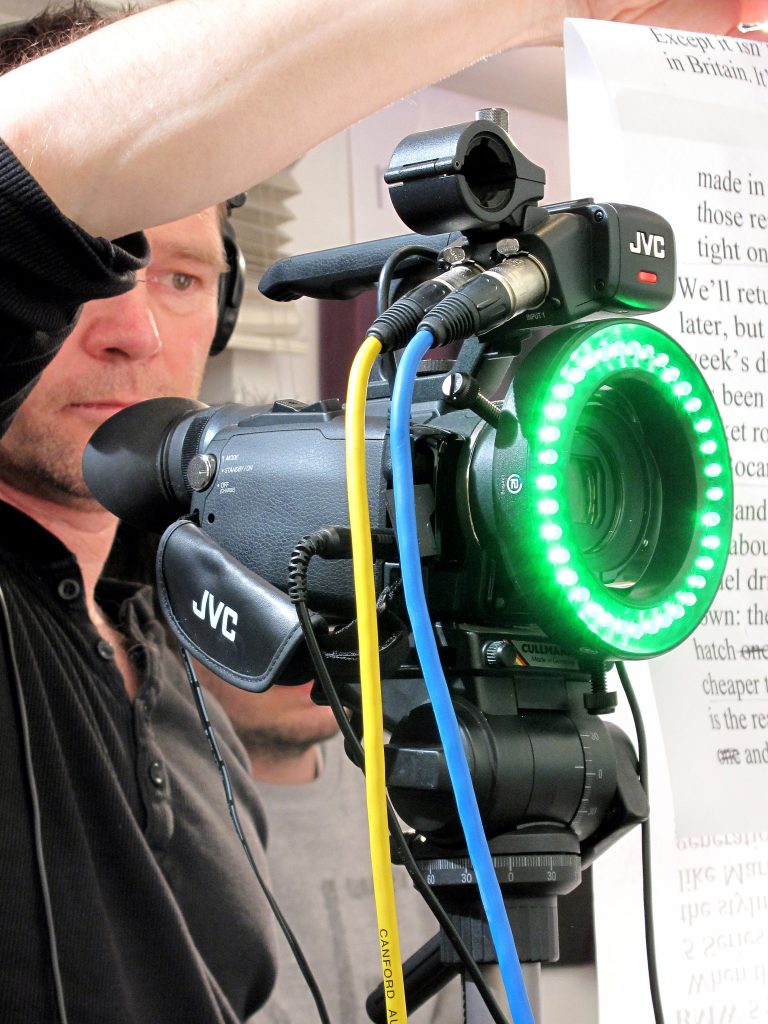 VFX is an essential aspect of todays modern day films. It is hard to imagine film companies not adding these effects to enhance our cinema experience. I don’t know about you but I couldn’t imagine a big Hollywood film without it, especially in 2021. I will talk you through what VFX is, how it is used in films and why many of us have become big fans of it.

What is VFX and what film companies are known for it?

VFX or visual effects is imagery that is created and manipulated onto a screen that doesn’t exist in the shooting of live action. Anything is possible for filmmakers as this process allows for an extremely broad and imaginative platform. VFX is used to create fantasy creatures, environments and objects. Anything can be created, anything impractical that is impossible or difficult to film in live action, even a person

Industrial Light Magic is an American motion picture visual effects company that has premises across the world including Singapore, Sydney, London, Vancouver and San Francisco. This visual effect company is responsible for some pretty impressive eye-catching and realistic graphics. Projects that they have worked on include:

Click here to see more projects they have worked on

Computer-generated imagery – this type of VFX uses computer software such as Adobe After Effects to create animation and still visual effects used by film companies. CGI is 3D computer graphics that are used in film, TV and gaming to create characters and environments. This type of VFX is used in advertising (motion graphics) and even virtual reality which gives us that amazing immersive experience.

Here is a video on films that has used a lot of CGI. These films were created in the most basic surroundings however to you and me, it looks like everything is authentic.

Here’s what one protagonist says about film companies use of CGI:

“CGI stands for computer-generated imagery, which refers to the process of using computer technology to create or enhance visual content in film, television, video games, and other media. The process typically involves creating 3D models of characters, objects, and environments, and then using animation software to bring them to life on screen.

The basic process of creating CGI can be broken down into several steps:

The process can be quite complex and time-consuming, but it allows for the creation of highly realistic and detailed visual content that would not be possible to achieve through traditional animation techniques.”

One of the most famous film companies Warner Bros. Pictures has created an experience that causes the viewer to feel trapped and submerged deep in the ocean whilst being tormented by The Meg.

Compositing – this is the final step that film companies employ within the project. Compositing combines live action with visual effects. These elements are created separately however this process brings them together effortlessly to make it look as though they were created in one place. A green screen is used for filming this technique as it’s easier for compositors to edit in objects etc in post-production.

Motion capture – this type of VFX is used a lot by film companies and is all about the movement of the actor. An actor wears a motion-capture suit that has markers on various parts of the body. These markers are tracked by cameras that are then transferred onto the computer which is then generated into a 3D model using motion-capture software. Recording an actor’s facial expression is called performance capture. Markers are put on the actor’s face and tracked.

Nostairway Creative is a film and video production company in London, proudly servicing SMEs and corporations for 22 years.