Female film creators are proving their abilities and talent, but are still working in a heavily male dominated industry. Inclusive storytelling is essential to understanding the human experience. Film is one of the most popular and influential mediums through which narratives are told, yet the film industry is still male-dominated.

According to a 2019 study, only 31% of protagonists in the top 100 grossing films were female. In addition, men are significantly more likely than women to hold key behind-the-scenes roles such as directors, writers, and producers. This imbalance has a profound impact on the types of stories that are being told. When women are not involved in the creative process, films tend to focus on male experiences and perspectives, leaving out an essential part of the human story.

Moreover, this imbalance contributes to a culture in which women face discrimination and harassment both on and off screen. The film industry must do better in promoting gender equity both in front of and behind the camera in order to create a more inclusive storytelling landscape.

This is why festivals are trying to empower and reward female film creators for their work, to help them gain the attention they deserve and rise through the ranks to take over roles of power in the industry and create long term change. Let’s take a look at some of the female film festivals out there. 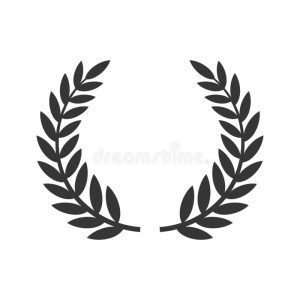 In no particular order, here are some of the female festivals around the world:

Based in the USA, Moondance has a commitment to empowering female film creators, while also raising awareness and educating on ‘non-violent conflict resolution in the arts and film’. They aim to reach out to women everywhere and encourage them to write, conceptualise, and produce their work.

They are determined to promote the visibility of women in Hollywood and the entire film industry and show the impact they can have when given a voice. They hope to achieve this by disrupting the continuous and socially accepted misogyny within the industry which passively allows women to be unheard and unseen, particularly in positions of power. 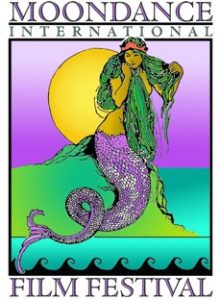 Underwire is the only female film festival in the UK which awards women in various departments, and it has accomplished a lot in the last 12 years since it was founded. It is a BAFTA qualifying festival that welcomes over 500 short films every year, selecting 50-70 of them for competition. They have screened over 300 films and even offered mentoring and training for female film makers.

Underwire selection Operator (2015) went on to win the 2016 BAFTA for Best Short Film. This festival is a great opportunity for female film creatives to showcase their work and gain recognition in their specific department and role. 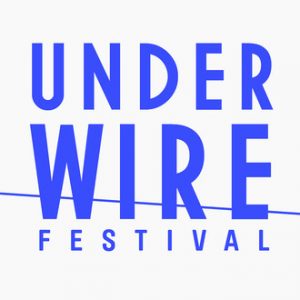 The provide awards for Best Feature, Special Jury Award and Best Director. The winners of these are awarded a monetary award, as well as a trophy. 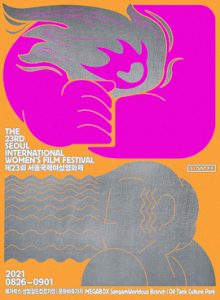 Established in Canada in 1989, this is one of the longest running female film festivals in the world. Each year they receive nearly 1000 submissions, all of which have been written and/or directed by women. They select the best of these and present them at their 5 day festival every October. These days include a Film Industry Forum, a great opportunity for the filmmakers and guests.

They are determined to promote and empower female filmmakers, so their programme also includes masterclasses, mentorships and youth filmmaking camps. They have worked hard and achieved a lot for equal representation in the industry. 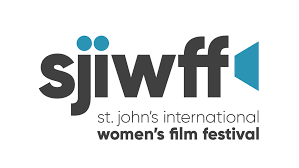 The festival focuses on the way women perceive our society, they try to promote their cultures, celebrating women in various roles in the industry, from script writers, to editors, cinematographers and actors. Women from all around the world get a chance to showcase their work and take part in this essential and thought-provoking debate in the festival’s forums and events. 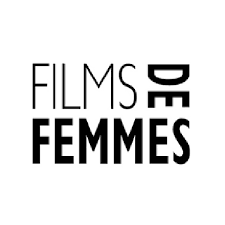 For more examples of female film festivals you can visit articles such as this one, and this one, which list many around the world.

We still have a long way to go to achieve gender equality in the industry, specially if we want balanced appreciation and nominations at the largest events, such as the BAFTAs and the Academy Awards, which are still extremely male dominated. Female film festivals like the ones mentioned in this article are fighting to see a future where this discrimination no longer exists in the filmmaking world, where festivals like this are no longer necessary. We appreciate what they are doing for us and our fellow female artists around the world. The future of film is female.

If you found this article helpful or interesting, why not share it on your social media and promote these great festivals? And for more updates on the industry, women in film and everything about movies and TV, keep checking the Nostairway blogs, which we post regularly.