Cinematography in Filmmaking – What is it?

Cinematography in Filmmaking – What is it? 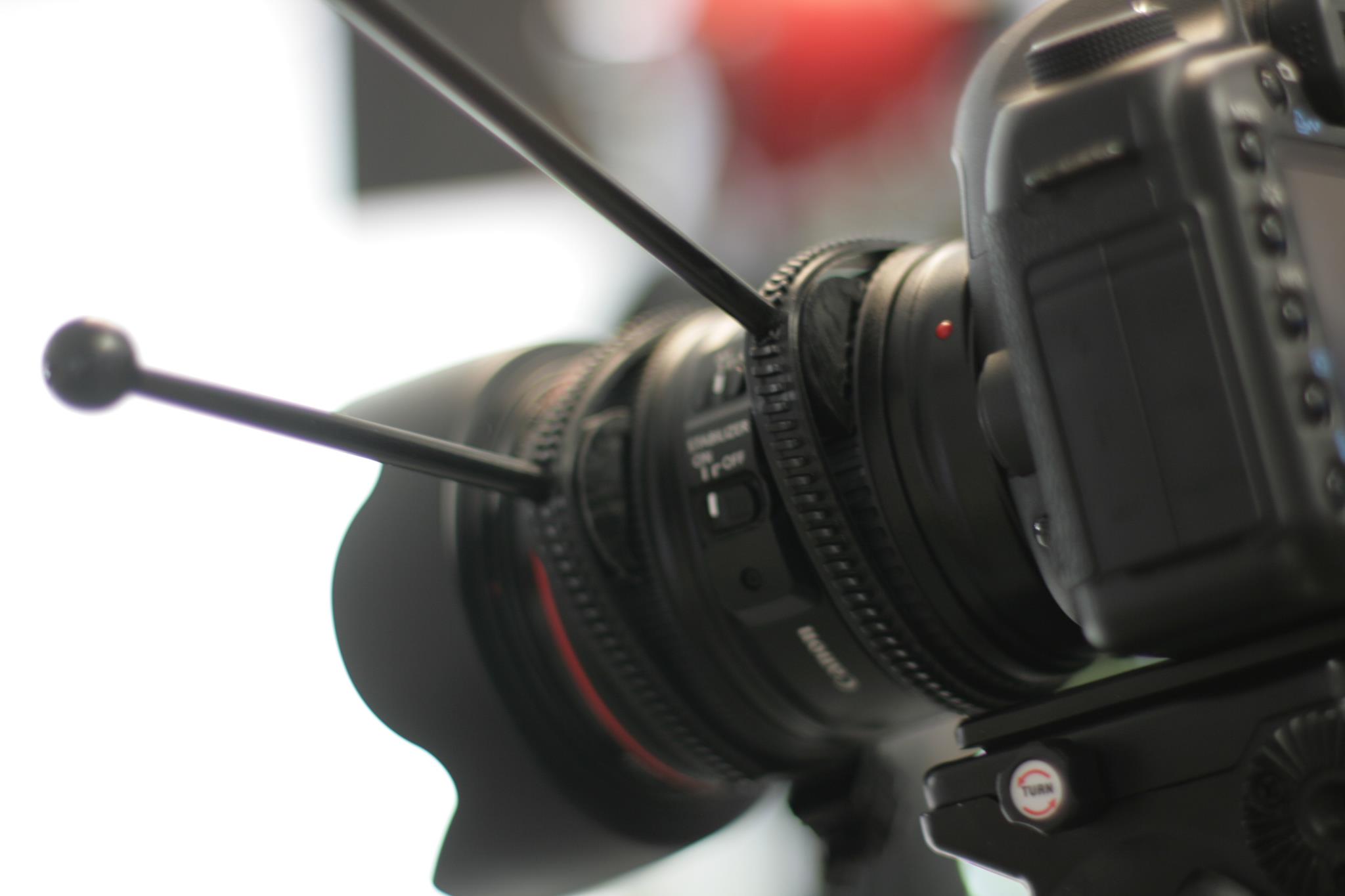 Cinematography in filmmaking is the art of creating motion pictures that capture a story visually. There are a number of elements that helps execute cinematography which include the choice of lens, camera angles, the motion of the camera, composition, lighting, exposure to name a few. The process works by recording light onto an image sensor electronically.

What does a cinematographer do in filmmaking?

A film is a director’s vision but the cinematographer brings this vision to life. They are highly skilled in the art of visual storytelling. A cinematographer is also known as the director of photography and is typically responsible for the lighting crew as well as the camera. The relationship between a cinematographer and a director is very strong as they work very closely together in video production. A key responsibility for them is to capture the mood of each individual shot. Depending on what the film is about, there can be hundreds of individual shots that need to be captured in a certain way. For example, in the fighting scenes in Rampage the lighting constantly changes because of the fast-paced action film. Anything from the environment to the weather changes need to be altered.

Here is a link to the fighting scenes. Look closely at lighting, camera movements, camera angles and composition.

Inception has very clever cinematography. The dream world café scene is executed brilliantly as the angles capture the ‘explosions’ as they happen. This has to be my favourite scene throughout the whole movie. Looking at the scene as whole, the acting is just terrific and really makes this scene iconic.

Spiderman 2 is one of my favourite films. The cafe kidnaping scene really captures Peter Parker’s spider senses and tells us just how sensitive he is to everything around him. There is a nice shot taken with a crane shot. I think these types of shots are great at giving the audience an almost immersive experience because you see what the creature/characters view looks like from their height.

Our film has brilliant cinematography work that was done by Samuel Pierce. You may be familiar with films that he has worked on. These films include Suicide Club and The Heiress. I love the clever camera work Samuel has produced. My favourite scene has to be the birds eye view shot that descends into the top of the school and then transitions with a cool effect. 7 Hours On Earth has been featured in various different film festivals including Sochi Festival (officially selected), Sunset Film Festival Los Angeles (nominated) and Screen Power Festival (winner).

Click here to watch the trailer for 7 Hours On Earth

Click here to see what the actors are doing now

This is such a brilliant film. The cinematogphy in Joker is effortless and I have many scenes that I just love. I like how intentional the lighting was in each scene and I think this is a key part of the storytelling. It really does take you down the path of mental illness and destruction and this is very much present throughout the film. Joaquin Phoenix is an amazing actor and allows the audience to almost invade the Joker’s space and feel a deep connection with the character.

Click here to watch film clips from the Joker