For film editors, film festivals are the place to be

Film editors have unique ideas. Film festivals are great for showcasing productions. Here are tips on how to get you noticed:

Recognition for the team

We are proud to announce that 7 Hours On Earth has been selected as a finalist on Sunset film festivals official selection.  It is a great achievement for us.

Our film is among several great short films, short documentaries and music videos. 7 Hours On Earth has been recognised by an amazing film festival in Los Angles. Sunset film festival promotes independent films and premiers for Hollywood films. This includes films such as: Mission Impossible 2 and Gladiator. What a great honour!

Nostairway creative was involved in the entire post production. We pride ourselves in delivering the best quality for all of our productions 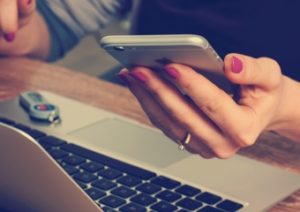