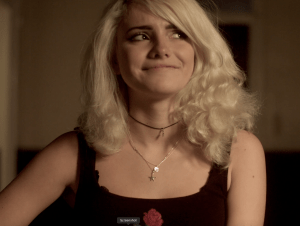 As we all know, Ramona was one of the child stars of the very popular BBC TV show, ‘Outnumbered’, which also starred Tyger Drew-Honey and Daniel Roche as Ramona’s brothers.  Hugh Dennis and Claire Skinner played their long-suffering parents.

During the run of  ‘Outnumbered’ Ramona gained roles in The King’s Speech, Best Marigold Hotel and Arthur Christmas before joining the cast of ‘7 Hours on Earth’.

‘Outnumbered’ still enjoys runs on the BBC and is constantly playing somewhere in the world.

Ramona’s father, Martin Marquez, played the part of ‘Charlotte’s’ father in the film.

Ramona is now studying Spanish and Mandarin at Manchester University but is keeping her hand in acting. She recently appeared in an award winning short called ‘Wish You were Gone’ due out later this year. 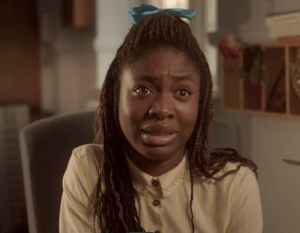 plays Helen, best mate to Ramona’s character, Charlotte. Rufiat has also embarked on further education since appearing in 7 Hours. Rufiat recently appeared in a Nostairway pilot entitled ‘Stevie’, She plays the eponymous lead role, a musician who will stop at nothing to gain fame and fortune.

Take a look at this clip.

Gus has taken up the role of musician since playing the part of Dan in 7 Hours. We caught up with him at the popular music vlogg ‘Waterloo Sunset’.  He dpoesnt sound half bad. Check hi out 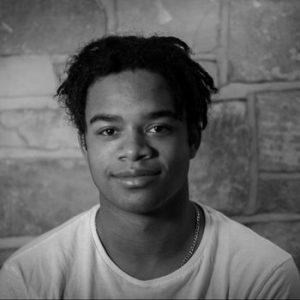 The talented 20-year old actor, Byron Easmon played Louis in 7 Hours On Earth. He continued with his career after that and currently has several roles such as Fred Bamford – ‘Doctors’ – Theo in ‘Get even’ – a new movie coming out this month! One episode of The A List scored an 8 from IMDB which reflects just how great it was by both viewers’ feedbacks online who gave their opinions about what they thought happened during each scene.

So there you have it. All four are keeping themselves out of mischief while they wait to star in their next blockbuster. Who knows, maybe 7 Hours II.

Here’s a reminder of the four of them together

We love talking about film. If you have any questions or just wanna chat about the film industry, contact us HERE