What exactly does a director do? 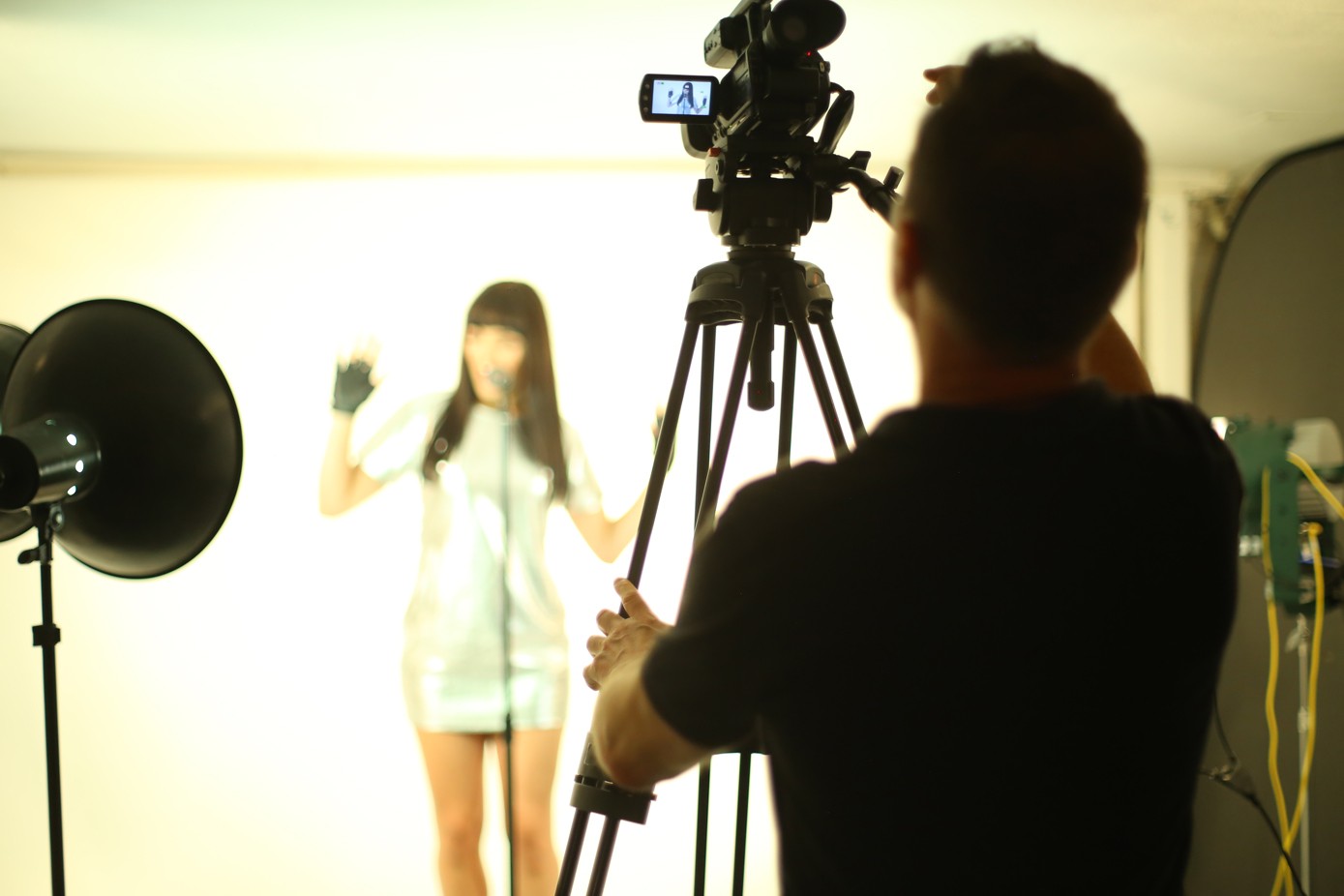 A director in film is the visual creator. There are several duties that a video director has ranging from overseeing rehearsals, interpreting scripts, working with editors, and much more. All of this contributes towards to end product- the film. A director has three main stages in making a film which are pre production, production and post.

Pre production as a video director

The first step is the most important one. This stage is all about getting all of your creative ideas jotted down. Most directors will use tools to get their creative minds working. When making a film, I used a mood board to get a feel of how I wanted the film to be. I wanted to make something that would represent everyday life so I started playing around with colour and imagery to see what would spring to mind.

I love using canva.com because there are many different designs you can choose from. Even the templates inspired some ideas. Using a mood board really helps you capture the message you want to convey. I was able to contribute three extra ideas into my film from having this visual tool. There maybe directors out there who have a concept that may need more exploration in order for it to become a possibility of the project.

A story board is very useful for a video director because it helps plan out different shots. I hand drew my shots just because I found it easier. This method added to the creativity because you visualise and draw at the same time. You start to think like a cinematographer and how you want your idea to be presented to your audience. You can make storyboards from the same website above.

Creating my budget list was the most tricky part of pre production. Of course I wanted my film to be amazing so my budget list kept on changing as the ideas keep flowing. It’s a good idea to stick to the budget list because before you know it, you’ve spent twice maybe three times the amount you wanted to. The main reason for my budget increase was because I didn’t have a tripod and as amateur film maker, I wanted to build up my camera skills. Having the tripod really helped me practice my pan, zoom and tilt skills.

My film was a nature video so there was no dialogue in it. During the pre production process, video directors would usually write the script for their film. The mood board and the script work hand in hand for the development of the story. In my case, I wanted my film to tell the story through visualisation and music.

The pre production process is the time when actors are hired, location is decided, equipment is gathered up and the budget is figured out. I only had one actor and that was my dog so the casting process was easy. For bigger budgets and bigger productions, this would be a time consuming process because this all has to be thought out before you move into the second stage which is the production process.

Production as a video director

Production is the most important because this is the part of the process where you film all of your content. I spent three weeks filming in various locations around my area, mainly nature reserves and parks because of covid. I did plan to use two cameras for my film. A drone and my phone. The drone was also another unexpected addition to my budget list. I didn’t get to use my drone in the end because I live too close to Heathrow airport. You have to be over three miles to fly drones because of the interference they could cause at airports. It is a legal requirement to have a license when flying a drone.

Filming on my phone was surprisingly good. People underestimate how good smartphones are. You don’t need to have a £4,000 camera in order to produce good quality content as a video director. I refused to add another extra expense. I was confident with my phone camera because it’s a Samsung s20 and those phones have a 12- megapixel (wide angle), 64 – megapixel (telephoto), 12 – megapixel (ultra wide) and 8k video capture.

A big factor you should think about is the weather conditions on the day you shoot. I didn’t take this into consideration so when I went out on my scheduled days, it was grey and dull. This could effect the lighting and although you can put a colour grade on it and other effects, the lighting won’t improve significantly. It is always a good idea to get the best quality you can on original footage and then alter it post production.

As a video director, you always have your vision in your mind. That is your job, bringing your ideas and imagination to life. I have always been a creative person because anything can inspire a new idea. I take inspiration from music, music videos, films, everyday life, a memory, it could be anything. I love being a director because it is such a joy to see your work come to life for others to see and enjoy. I find it very fulfilling.

Post production is my favourite part of the job. It’s where your film comes to life! The possibilities are endless for your film. I personally use premiere pro when editing my films. I love the whole aesthetic feel of this software and it’s easy to navigate. In post-production, a video director overseas the editing of the film. In my case, I was the director and editor of my film. Of course films with a bigger budget would have a professional film editor.

I watch a YouTuber called Jordan and his videos are very informative. I have been watching his channel ever since I discovered him last year in 2020. I didn’t know every function at first so I started looking at videos but I didn’t want particularly long videos filled with four-hour content. His YouTube name is Motion Array tutorials and in his video below, he talks you through the difference between DaVinci Resolve 16 and premiere pro and which one is better. DaVinci is a free editing software that you can download below for Mac and PC.

Check him out here

During this process, a video director may provide notes to the editor which makes them an active part of the post production process. I made notes for myself because I wanted to have a clear structure of my vision for the film. The notes I made included: