7 Film Events in London this July. 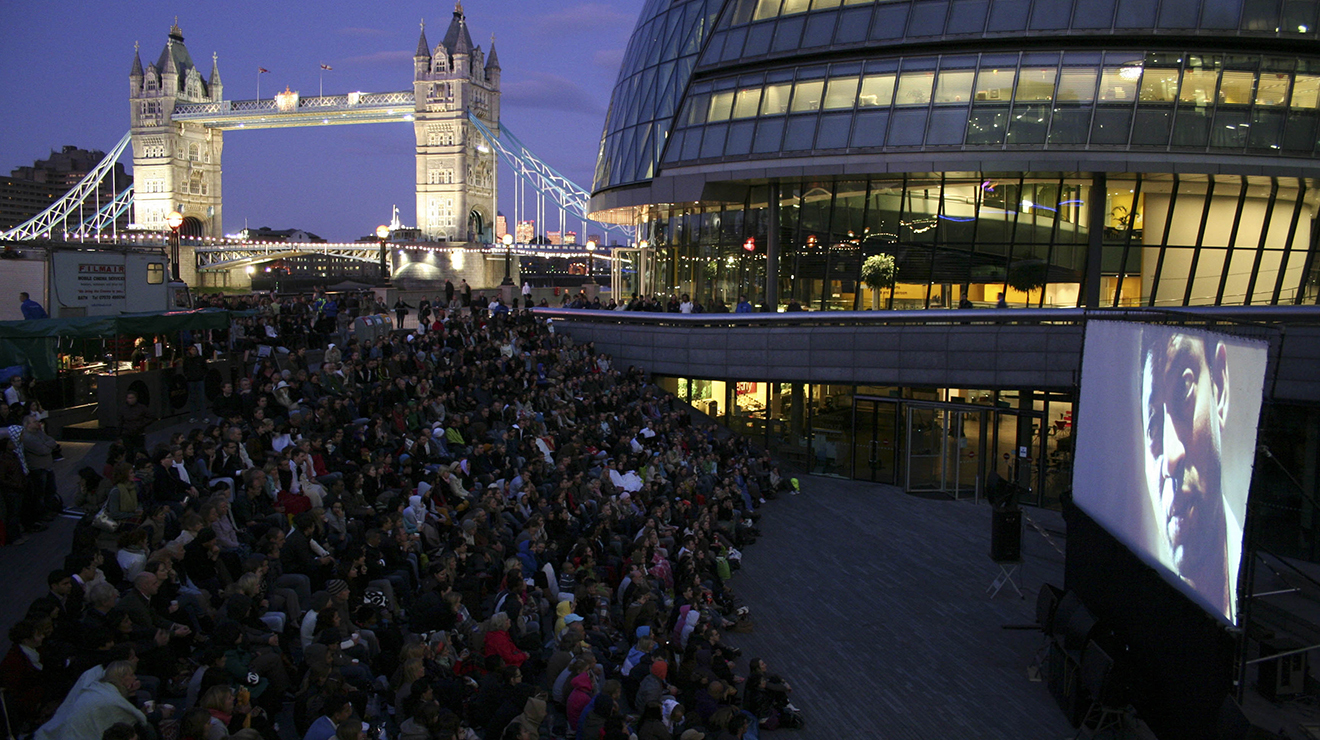 London is a great place for cinema lovers. Whether your’e a Wes Anderson Fan, A Lord of the Rings fan or a Marvel fan, London has all the film events in London for you! Summer is the perfect time to get out and watch films, and network! Here are all the events on this July.

Infinita Productions has partnered with DMovies for the second year in order to bring to you 10 British movies at the impressive Homestead Cafe of Beckenham Place Park, in South East London. The setting is truly cinematographic: a giant outdoors screen of 9×7 metres gets erected inside the gorgeous walled patio of the Cafe, located at the heart of the plush and vibrant Park. What’s great about film events in London, something’s always happening outdoors in the summer! 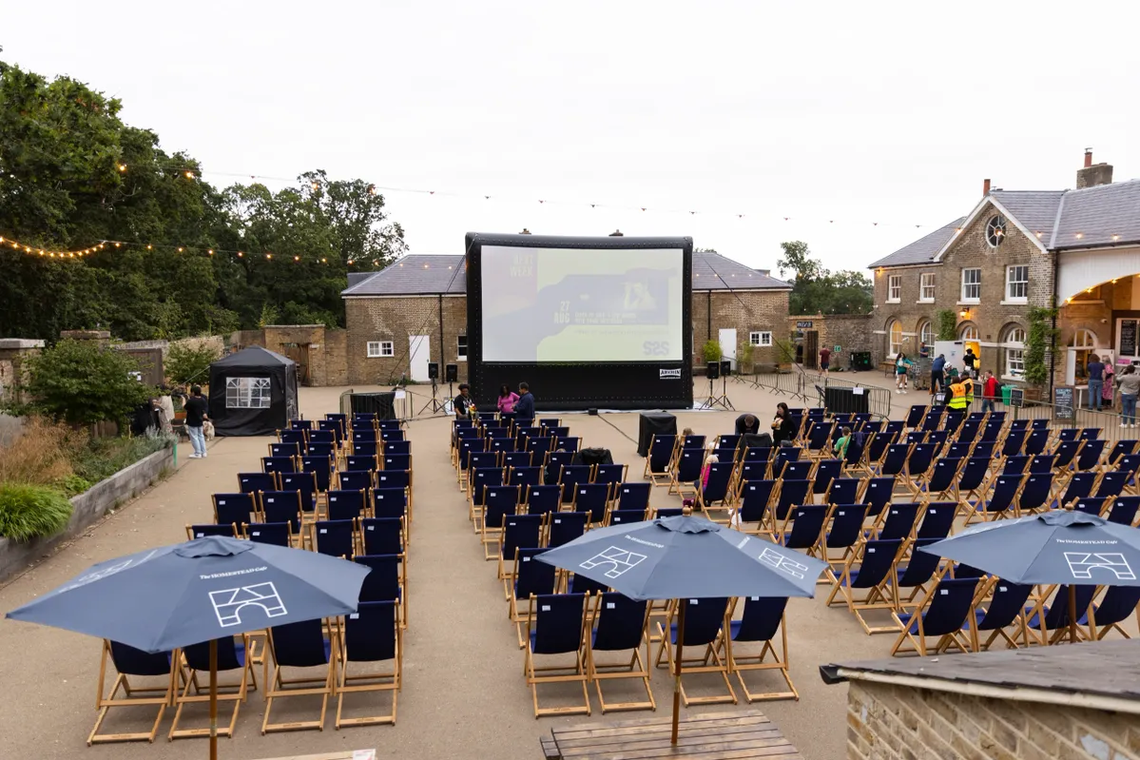 Join Genesis Cinema and Tape Collective as they present a special screening of Zola and a Pop Quiz. Zola, a part-time stripper, meets and befriends a woman who informs her about a way to make easy money in Florida. Zola’s seduced into joining her to make some quick cash but their journey soon becomes a sleepless 48-hour odyssey involving a lot more than she bargained for. This new movie makes for a great film events in London this summer! 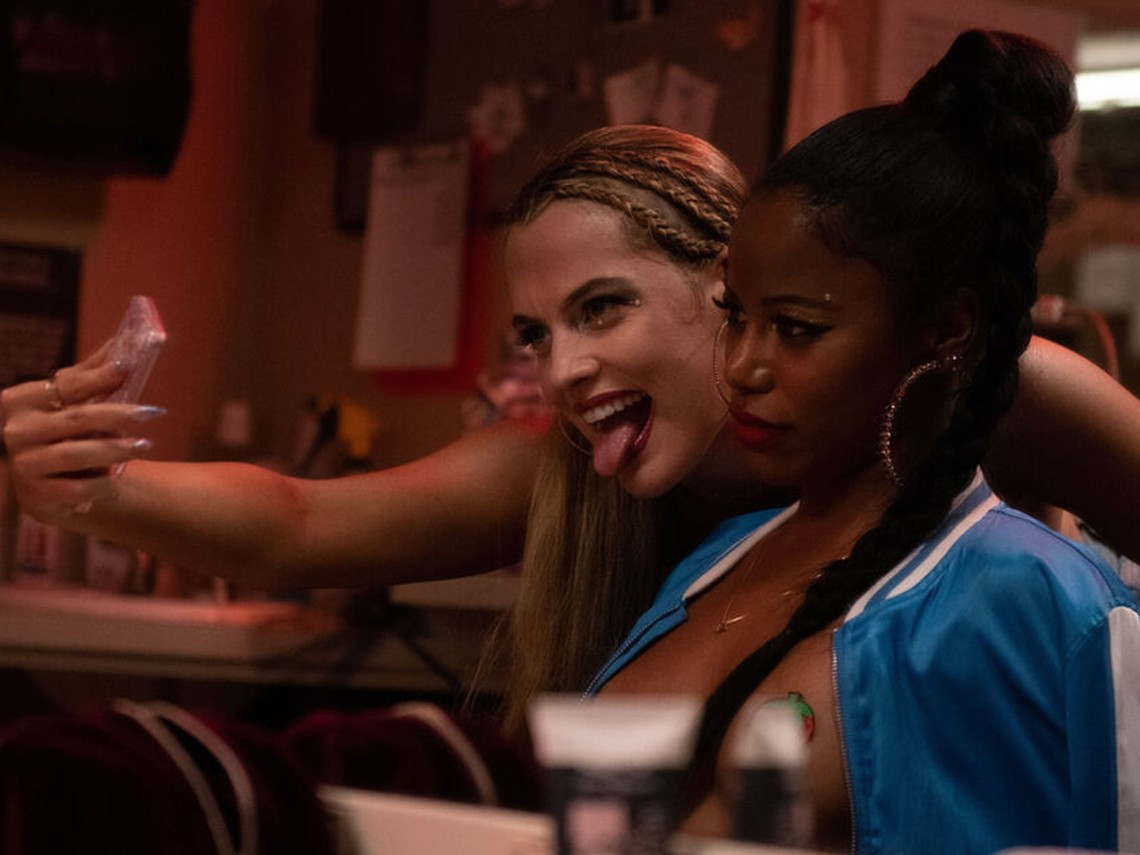 The Strangeness of Dub: The Last Angel of History

Join The Barbican for The Strangeness of Dub: The Last Angel of History and Gangsta Gangsta: The Tragedy of Tupac Shakur. The Black Audio Film Collective redefined the documentary genre, chronicling Britain’s multicultural past and present.

Framed by the fictional story of a time-travelling ‘Data Thief’ played by the film’s writer Edward George, The Last Angel of History is director John Akomfrah’s hybrid documentary exploring the idea of Afrofuturism and the displacement of Black culture.  As a cultural place, London is always known to be showing great pieces of work like this in its film events in london. 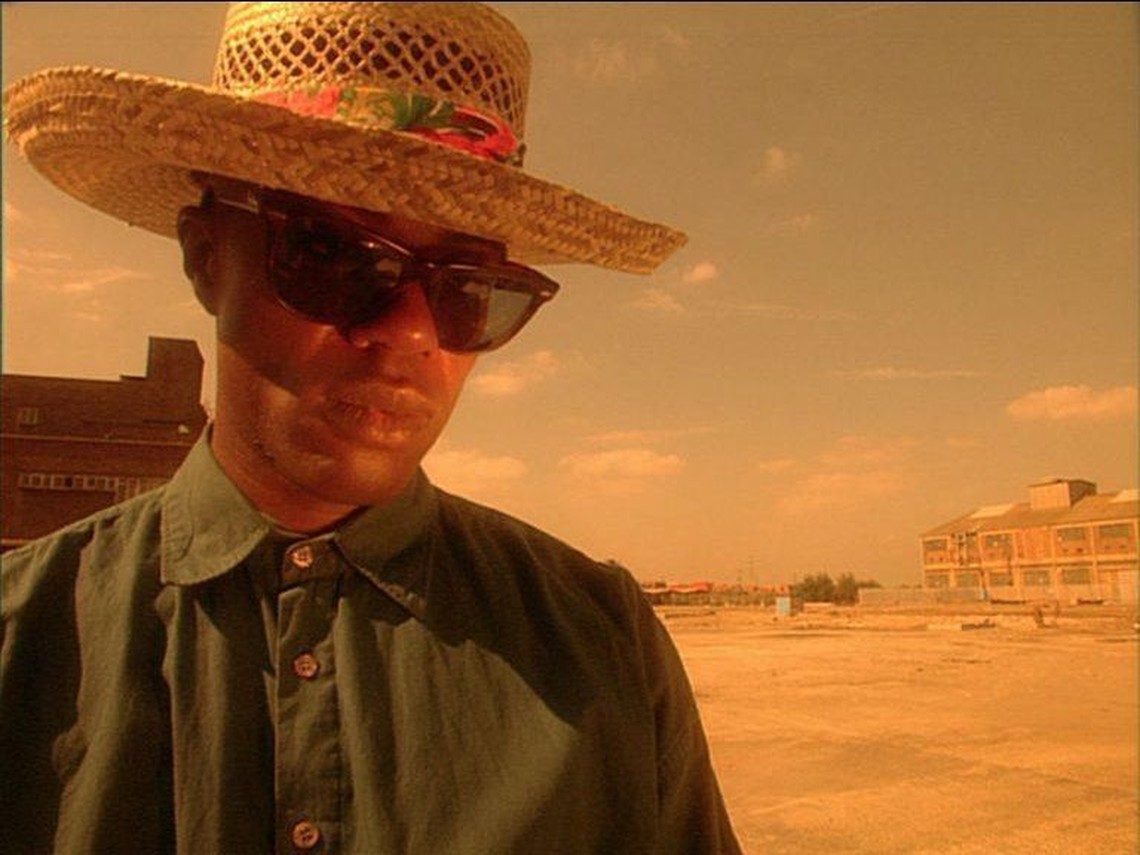 Find out more at: Film London, The Strangeness of Dub Documentary

Join South Social Film Festival as they present the second edition of Identities: Latin America film festival. They are celebrating Latin America by way of independent cinema, dance, music and regional cuisine. The festival will take place on 23-24 July at Dulwich park.

The festival will again pay tribute to Latinx Women for a whole weekend with a competition of exciting Latin American short films, exploring diversity and cultures to shine a light on the Latino community. As a cultural place, London is always known to be showing great pieces of work like this in its film events in london. 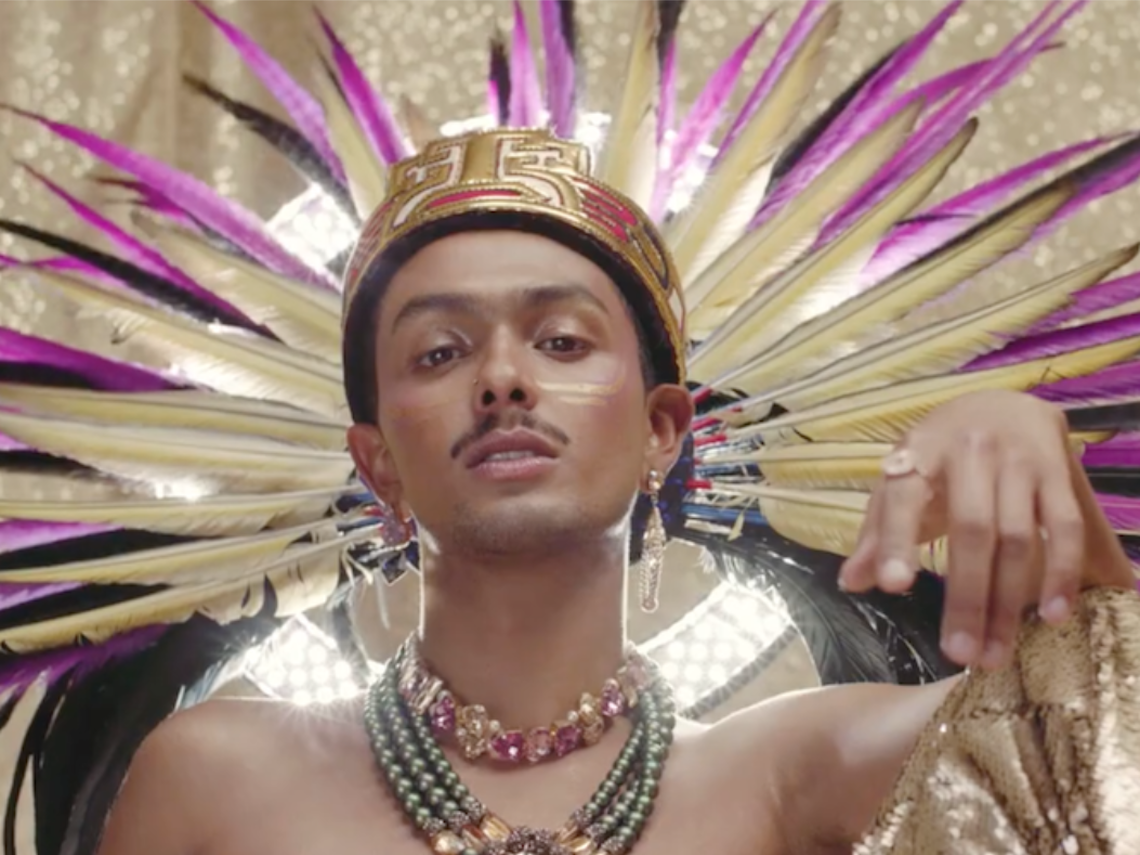 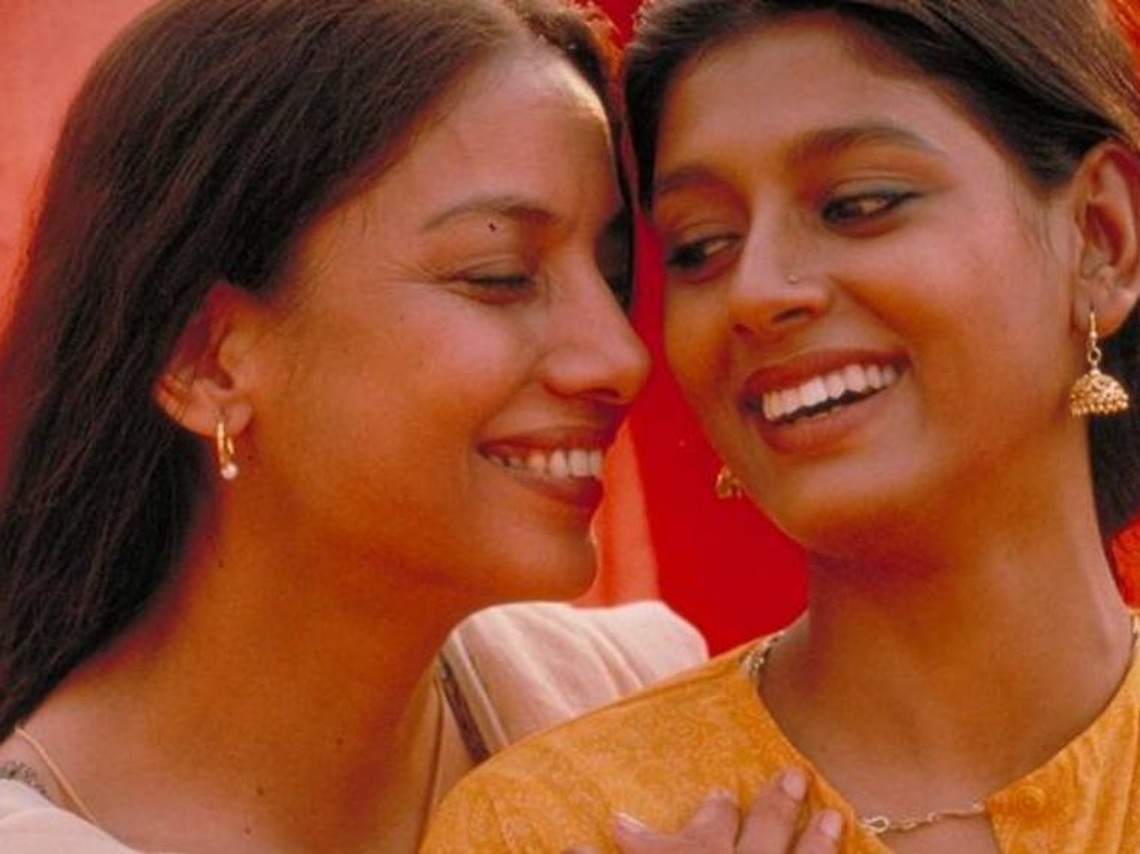 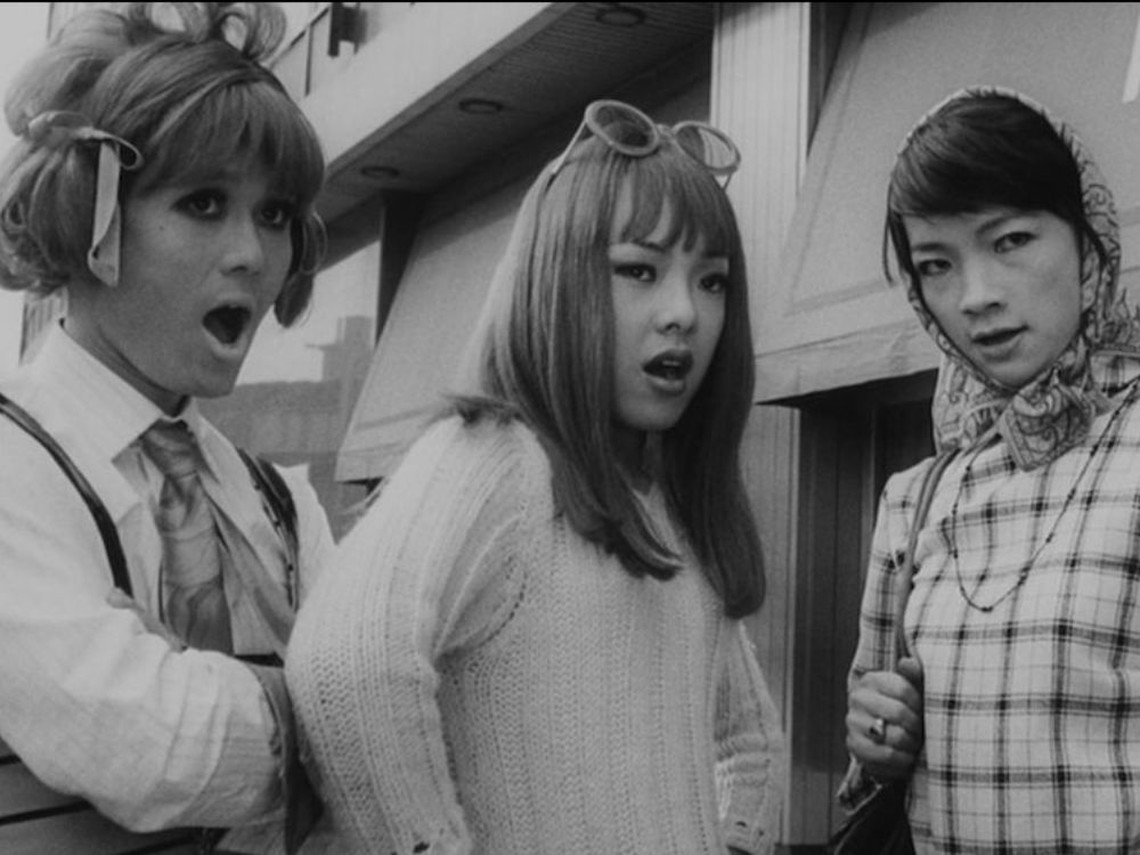 Join Lexi Cinema for TLC (aka Tender Loving Care for Trans-Led / Trans-Loved Cinema), a holding space for trans curators, writers and thinkers within cinema exhibition. Toshio Matsumoto’s Funeral Parade of Roses is set in the underground gay culture of 1960s Tokyo, a loose adaptation of Oedipus Rex in which a gay son kills his mother and sleeps with his father. The screening will begin with an extended introduction by Lillian Crawford. 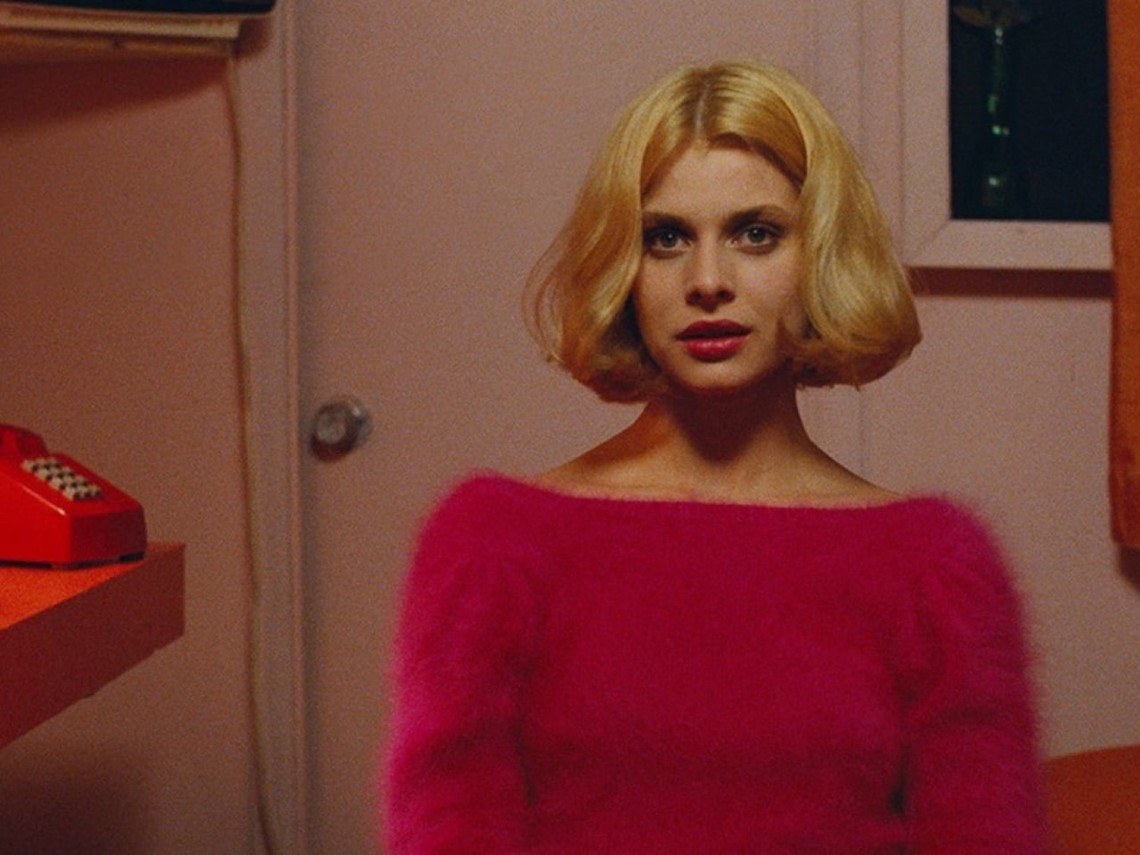 Join Riverside Studios for Paris, Texas, screening as part of Kino Dreams the first UK retrospective of Wenders’ films in 15 years and the first chance for UK audiences to experience the 4K restorations of Wings of Desire, The American Friend and Kings of The Road in cinemas.

Paris, Texas is a haunting tale of loss, redemption and the ties that bind families together, and is a road-movie of rare integrity. What’s great about film events in London, something’s always happening outdoors in the summer!

We are a video production and voice-over company in West London! And we have to set up our NEW voice-over booth to facilitate our Voice-Recording studio. Check out our website for more information!

The unique advantage of Nostairway Creative is its wrap-around service that provides every aspect of the digital creative process. This means that not only do our clients benefit from considerable cost savings, but they are kept up-to-date every step of the creative way by one of our friendly, knowledgable staff.

Have a video production idea you want to make? For your video production company in Londonneeds and the best video marketing agency, contact Nostairway today for a chat and a free consultation. We provide all stages of video production, as well as voice overs and photography.